Samsung Electronics announced the start of production of microcircuits based on 3-nm technology based on GAAFET (Gate-All-Around Field-Effect Transistor) transistors. The South Korean chipmaker managed to get ahead of its competitors in this area. For example, the Taiwanese giant TSMC expects to start mass production of 3-nm products in the second half of this year. 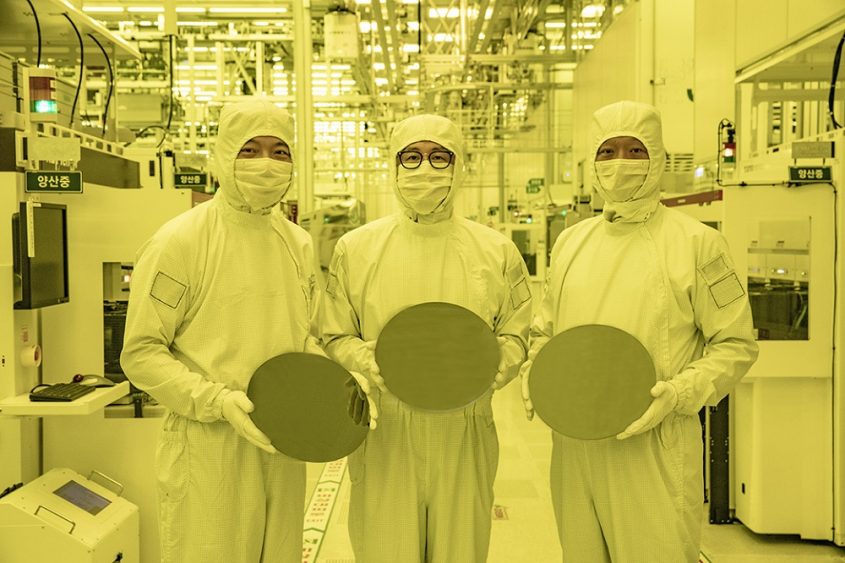 A hallmark of Samsung’s 3nm technology is the MBCFET (Multi-Bridge-Channel FET) layout. It involves the use of “nanosheets” with wide channels, which provides higher performance and energy efficiency compared to the previous GAA technology. In addition, Samsung can customize the channel width based on customer needs, further improving performance or reducing power consumption. 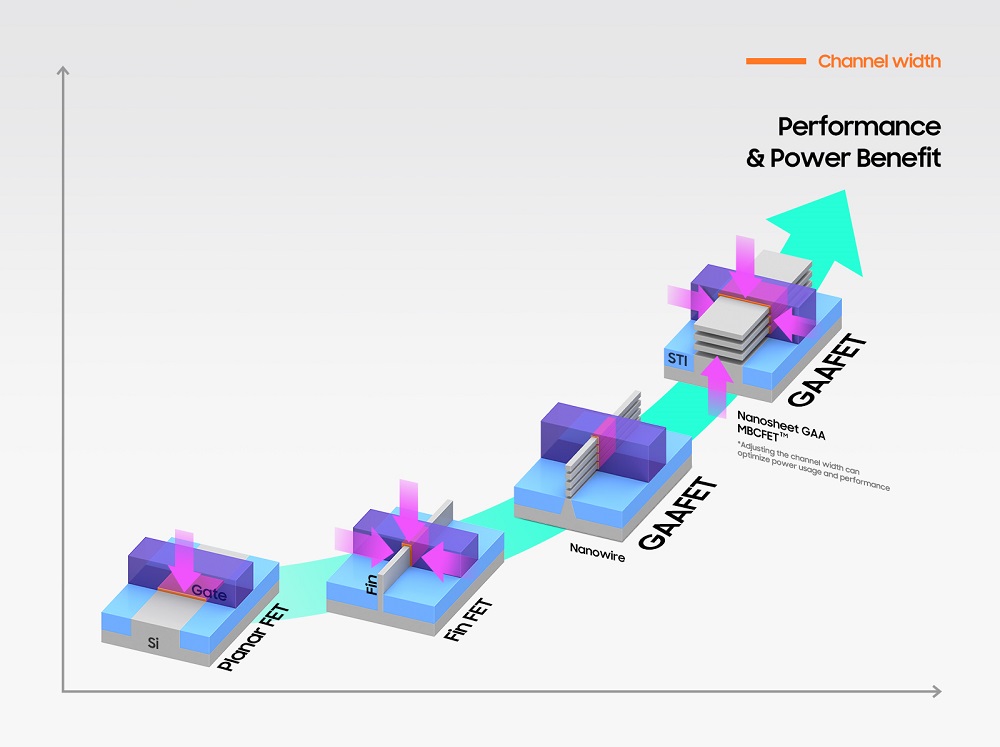 Blizzard: After the release of Overwatch 2, the first part will be disabled, all player content will be transferred

It looks like Return to Monkey Island will be the last game in the series.