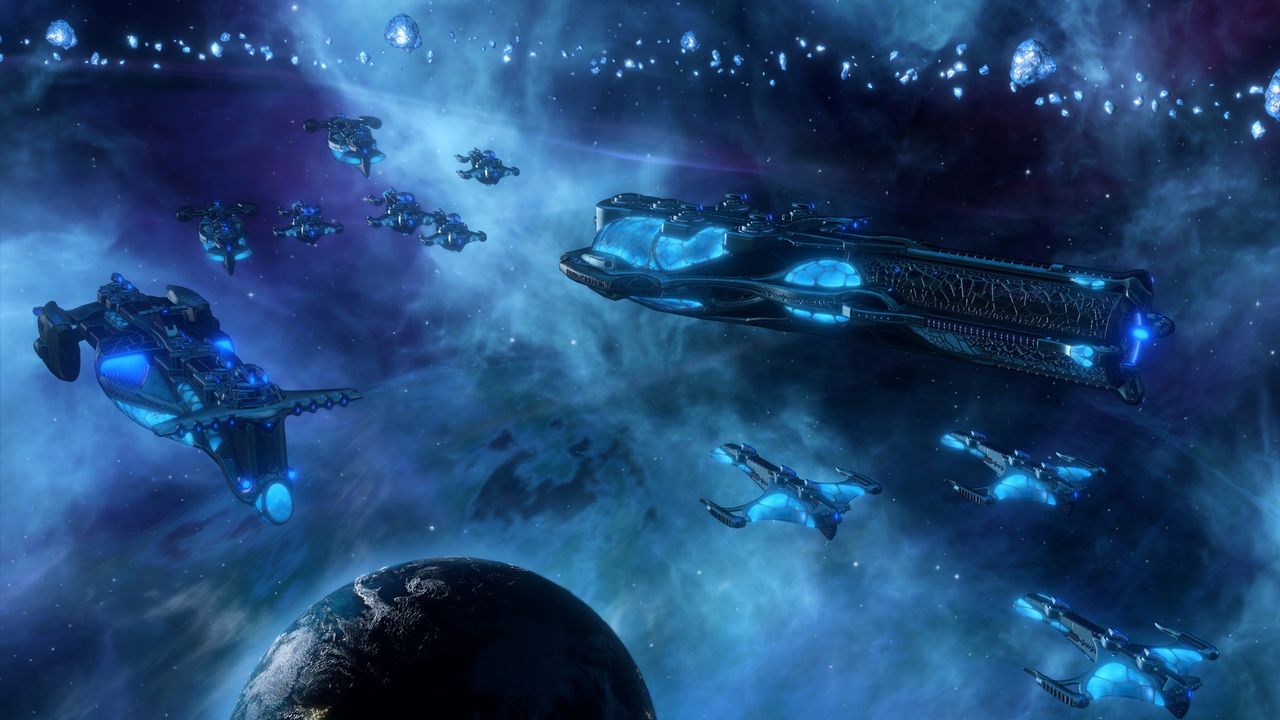 It will be available to PlayStation and Xbox players as part of the Expansion Pass 5 along with the already released Nemesis, and will also be joined by the Overlord expansion in the near future.

The Aquatics Species Pack adds a lot of fresh content to Stellaris, including new species and civics, an all-new origin, and a treasure trove of additional cosmetic items. With it, sea dragons, new ships, game mechanics and much more will appear in the game.

The Aquatics Species Pack will be released on PlayStation and Xbox on August 25th.

Arcade Paradise: The release date and a trailer for the arcade management simulator