The potential of sanctions influence on Russia’s foreign policy has not yet been exhausted, according to the American authorities, although they also claim that since the start of the special operation on the territory of Ukraine, global exports of semiconductor components to our country have decreased by 90%. For Chinese companies that violate US restrictions, the latter promise to quickly cut off oxygen. 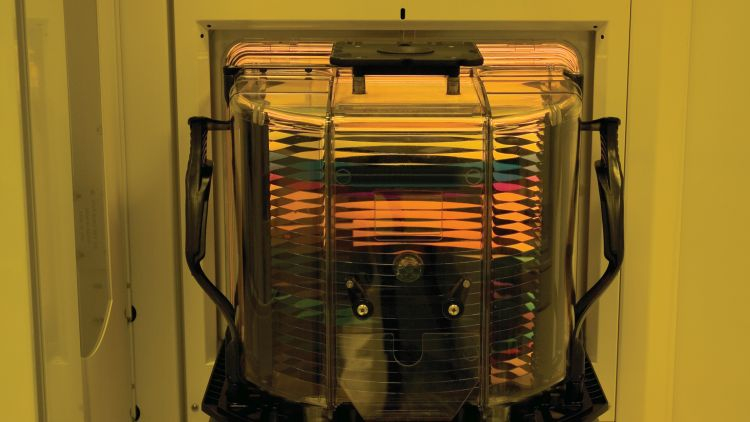 Statements on the situation by U.S. Secretary of the Economy Gina Raimondo did at the annual conference held by the relevant department. Separately, she spoke about the degree of influence of sanctions on the aerospace industry in Russia. According to the American official, from half to two-thirds of the country’s entire civilian fleet will have to be dismantled for spare parts in the next four years, since there will simply be nowhere to get them.

A day earlier, the US authorities added five companies from China to the sanctions list that tried to supply Russia with products suitable for use in the military-industrial complex. “We will shut down (deliveries) and we have the opportunity to do so, since almost every chip produced in the world and China is made using American hardware and software,” Gina Raimondo commented on the theoretical situation in which SMIC or any other Chinese company would be caught supplying semiconductor components to Russia in circumvention of US sanctions.

When creating the episode "Herogasm", the showrunner of "The Boys" had a single requirement from Amazon