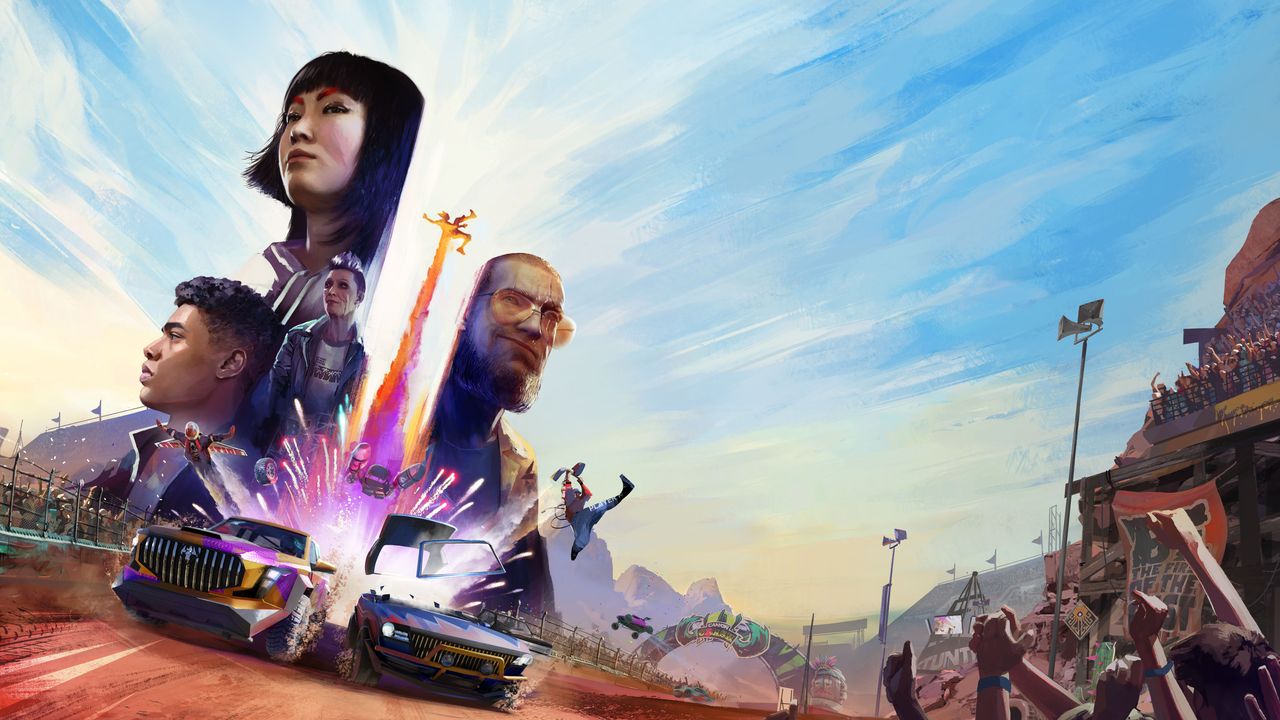 The game will be released on PC this year.

Stuntfest – World Tour will introduce players to racing, crashing and destruction with a unique directional ejection mechanic – just like in the famous Flatout.

18 players will go head-to-head in a stunt show of blood-curdling elimination stunts. Here racers can become living projectiles, catapulting from behind the wheel and overcoming hundreds of meters through the air. And the players at this time continue to control them, maneuvering in flight and trying not to stick anywhere at full speed.

The game is being developed by Pow Wow Entertainment and will be released later this year on PC.

Monkey Island 3: There is no new information from the boss because of toxic fans