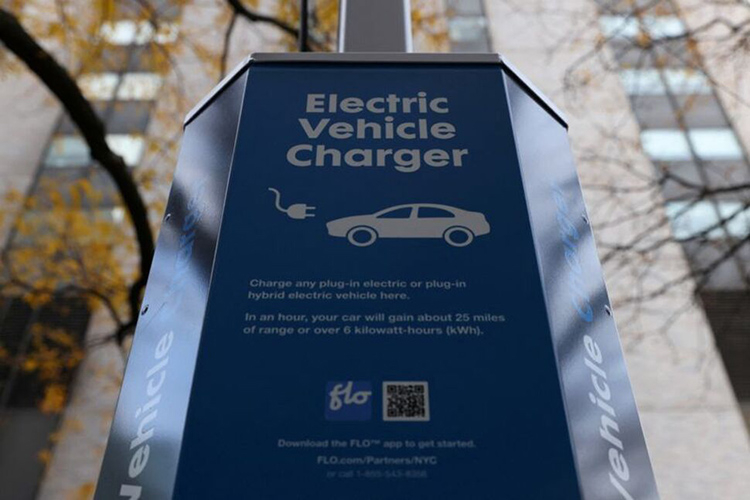 The investment will boost U.S. production of electric vehicle chargers to more than 250,000 a year, according to a White House statement.

The record private investment follows $7.5 billion in government spending to expand infrastructure to build a national electric vehicle charger network that provides convenient and unified charging at home, work and across the country.

Last August, US President Joe Biden called for electric, fuel cell or plug-in hybrid vehicles to account for half of all new cars sold in the country by 2030. To power them by 2030, the U.S. electric vehicle charger network must grow to 500,000 from the current 100,000.

iPhone 14 will be announced on September 7, Pro-models will rise in price by $100

NS: "Symetrical bought an account or a slot in Alliance. How Violent bought himself an account to fit into B8