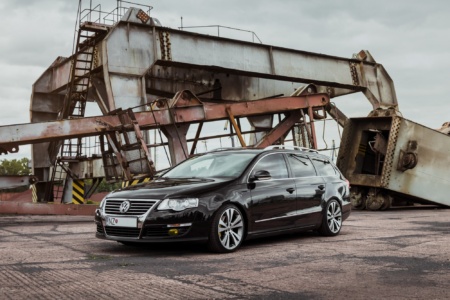 From July 1, a number of innovations began to operate in Ukraine – a visa regime with Russia and an increase in insurance amounts under “autocitizenship” agreements (OSAGO policies, of course, have risen in price). In addition, there are no more benefits for customs clearance of cars that have been in effect since the beginning of April. During the period of “zero customs clearance” (from April 9 to July 1), 236,792 cars were imported into Ukraine. Exact figure informed People’s Deputy Yaroslav Zheleznyak in his Telegram channel.

The amount of the benefit granted during the period of the “zero customs clearance” regime is UAH 26.1 billion. 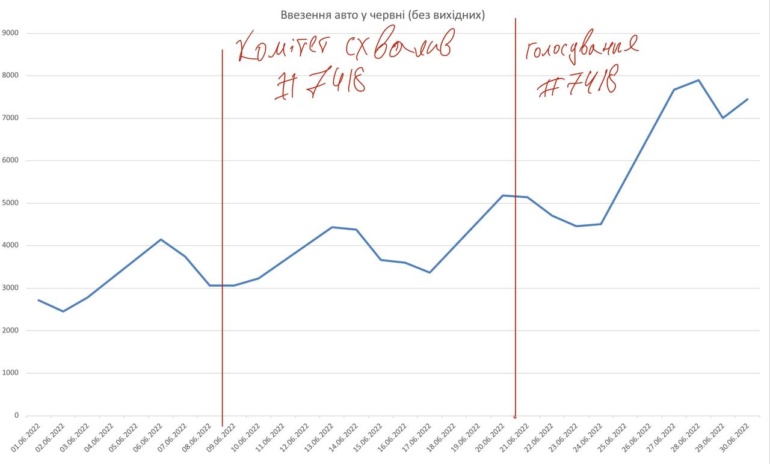 After the adoption of Law 7418, customs clearance volumes skyrocketed

In recent days, the pace per day has increased to 7,500 thousand cars, which is also not surprising. This led to education kilometer-long queues of cars on Euronumbers at the Ukrainian borders.

GTA 6, huge leak reveals everything about the game: release, plot, characters and settings

A huge amount of information about GTA 6 leaked to the Web - the setting, characters, Vice City, advanced police and much more