Atlus summed up the results of the past financial year and talked about sales of the remaster Shin Megami Tensei III: Nocturne

Sega-owned Japanese publisher Atlus published financial statement for the past fiscal year, which summed up the results of the reporting period ended on March 31. 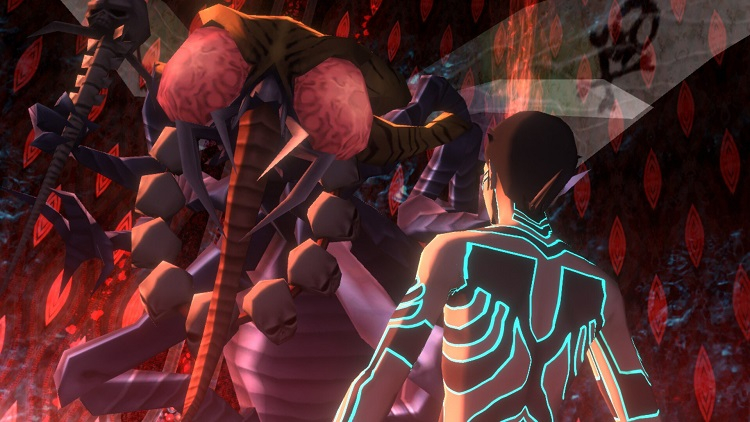 In particular, Atlus was pleased with the success of Shin Megami Tensei V, which reached 1 million copies in April 2022 (the first in the series). Sales of the Nocturne remaster, meanwhile, have exceeded 600,000 copies (500,000 by November 2021). 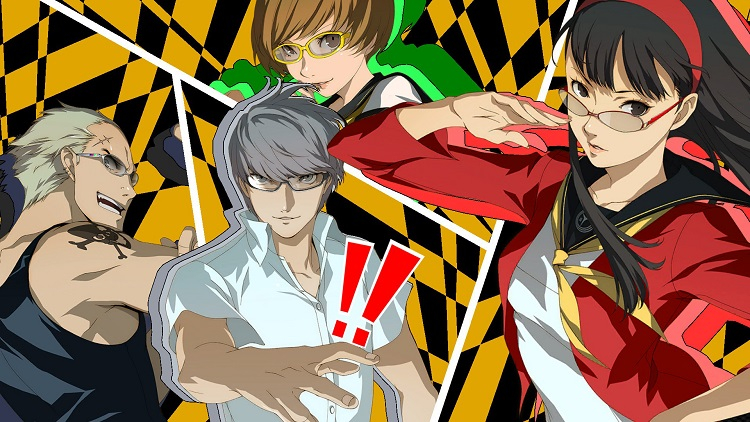 In terms of overall performance, Atlus recorded a net loss of almost 297 million yen (about $2.18 million) during the reporting period. As noted Persona Centralthis is the most successful financial year for the company since 2017.

Atlus is scheduled to release Soul Hackers 2 RPG (August 26 on PC, PlayStation and Xbox) and Persona 5 Royal on new platforms (October 21 on PC, PS5, Xbox and Switch) in the coming months.

eFootball and Inter, new official partnership with absolute exclusivity from 2024