Bethesda has released a new trailer for Redfall – Xbox exclusive 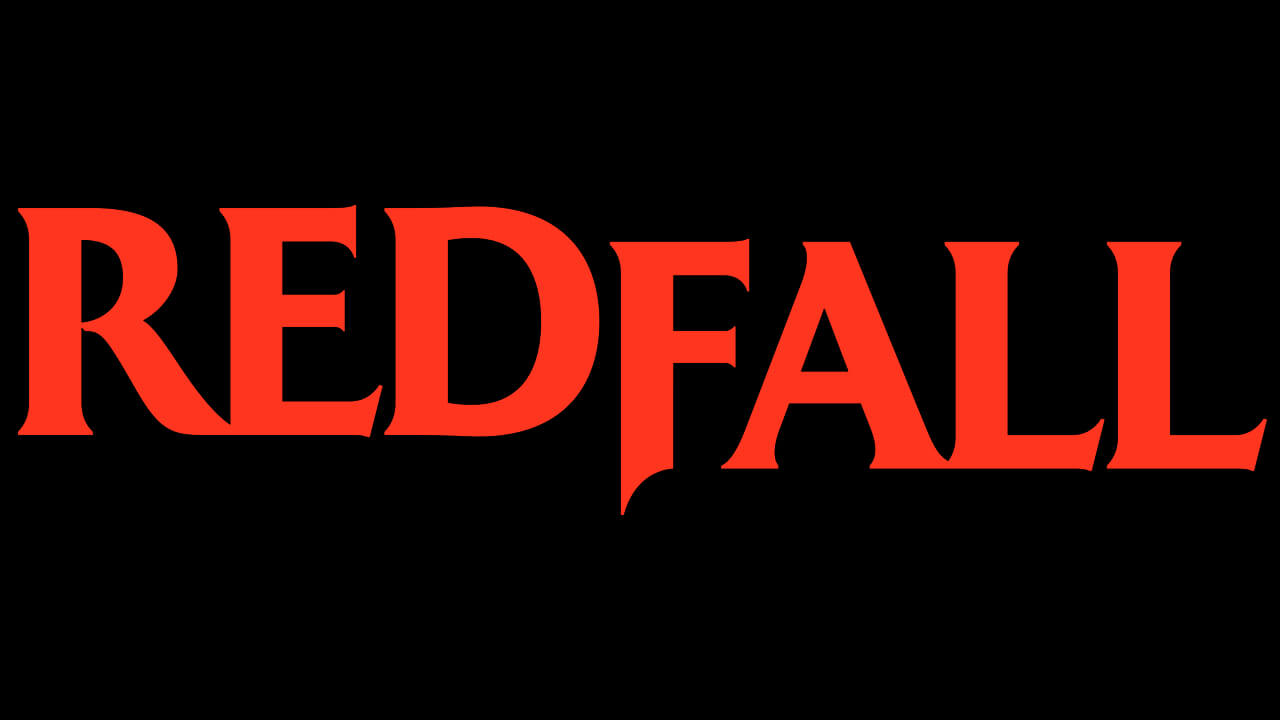 Bethesda showed Redfall gameplay for a couple of weeks at the Xbox & Bethesda Showcase. After that, many interesting details were told about the project, in particular, they introduced the main characters of the game.

Today, Bethesda released a new trailer for Redfall, which you can watch below. It tells about a city that once lived a quiet life, until the vampires appeared. The trailer shows gameplay moments for each of the heroes, and also reminds you that the game can be played not only in co-op, but also alone.

Recall that the release of Redfall should take place in the first half of 2023, while the exact date is not called. The game will be released on Xbox Series X | S and PC, straight to Game Pass.

Overwatch 2 will support 120fps on PS5