Bitcoin fell below $19,000 today, but has now recovered slightly

At the end of this week, the price of bitcoin fell again. This time, a drop of 6.1% per day was recorded, due to which the cost of the most popular cryptocurrency in the world at the moment fell to $18,866 per unit, but then recovered somewhat. In general, this year, bitcoin has lost about 60% in price relative to the maximum of $48,234 per unit, which was reached in March. 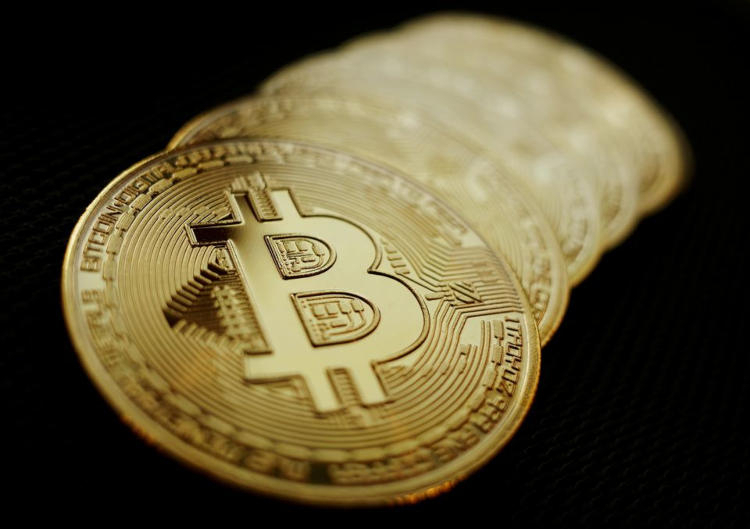 Despite an ongoing string of setbacks, Bitcoin has managed to gain some ground. At the time of this writing, one bitcoin was worth about $19,250 (according to the CoinDesk platform). Following the course of the most popular cryptocurrency in the world, the price of many other coins has decreased. For example, Ethereum lost 7.5% of its value per day and traded around $1016 per unit. At the time of this writing, the rate of “ether” was in the region of $1056 per coin.

Some major players in the cryptocurrency market have faced various difficulties lately, and a further downturn may force investors to actively sell digital assets in order to cover current costs and reduce costs that arose during a period of negative dynamics in the cryptocurrency market. Among other things, the market was negatively affected by the increase in rates by the US Federal Reserve System, as well as high inflation.

With the help of a brain-computer interface, a disabled person was able to eat on his own for the first time in 30 years.