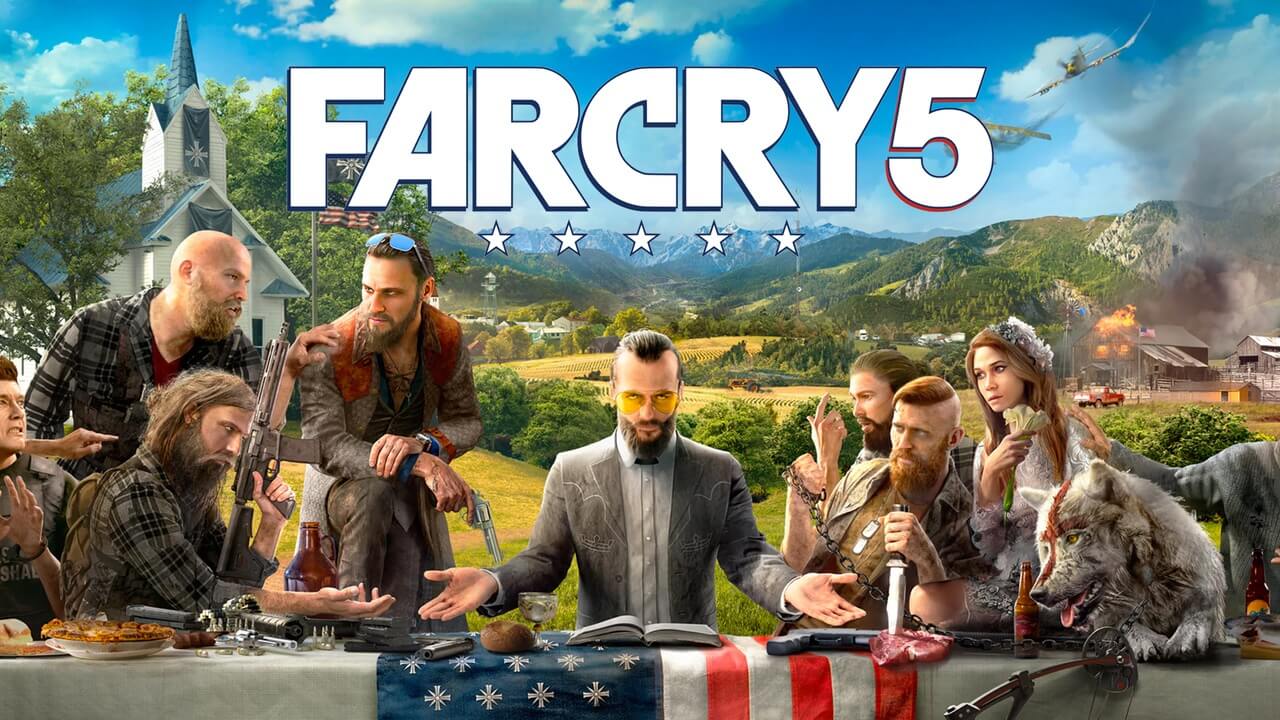 The Game Pass subscription today, July 1, is replenished with one new game that Microsoft announced in advance. The subscription includes an action game from Ubisoft – the game Far Cry 5.

Starting today, Far Cry 5 will be available on Game Pass on Xbox and PC. Recall that the release of Far Cry 5 took place on Xbox One, Playstation 4 and PC in March 2018. The game is a first-person shooter in an open world. According to the plot, the main character will have to fight in Hope County (Montana) with the doomsday cult. 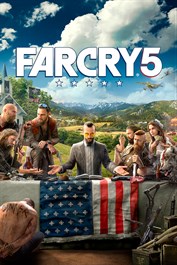 Welcome to Montana – Hope County – the land of the free and the brave, taken over by the fanatics of Eden’s Gate.
Go to Microsoft Store

Far Cry 5 received good reviews from critics and gamers upon release, with an Opencritic score of 82 out of 100.