July will be hot with Infinix: the company celebrates a year of operations in the Russian market

Technology company Infinix, one of the world’s leading smartphone manufacturers, is celebrating its first anniversary of entering the Russian market. In honor of this event, the company has prepared special promotional offers and unprecedented discounts up to 8 thousand rubles; gives all users who bought a smartphone in July, 6 months of additional warranty; and also holds holiday drawings and contests with gifts in the official group on the VKontakte social network.

In July 2021, Infinix smartphones became available to Russian buyers for the first time. During this time, four generations of four lines of smartphones were launched: SMART, HOT, NOTE, ZERO. Today Infinix can rightly be called one of the fastest growing companies in Russia. According to internal estimates, Infinix occupies about 3% of the Russian smartphone market.

In addition to the successful launch of smartphones, during the first year of activity, Infinix introduced new categories of its products to the Russian market: laptops and accessories. The ultra-light 14″ Infinix INBOOK X2 laptops feature a stylish all-metal chassis, a 100% sRGB display and a maximum brightness of 300 cd/m2, as well as an Intel Core i3 / i5 / i7 processor, made according to the 10-nm process technology and a 256 or 512 GB SSD. Infinix INBOOK X2 can rightfully be called a real portable device due to the large number of connectors provided and the long battery life. The TWS XE20 Wireless Earbuds can be a great addition to any smart device from the company. Compact and lightweight, they provide fast pairing and superior sound.

During the first year, Infinix significantly expanded its presence in retail. The smartphone business began with e-commerce, but today the company’s products can be purchased in the largest online and offline stores, including leading marketplaces. And this is not the limit, Infinix continues to increase the representation of new models and product categories.

The start of sales of the flagship smartphone Infinix NOTE 12 VIP is timed to coincide with the first anniversary. From July 1, it will be available in Russian retail. The smartphone features a stylish design and powerful hardware, including 120W fast charging, a 120Hz refresh rate and a 108MP camera. One of the main advantages is an attractive price with top specifications: the launch of the Infinix NOTE 12 model has a special offer – 26,990 rubles instead of 32,990 rubles. 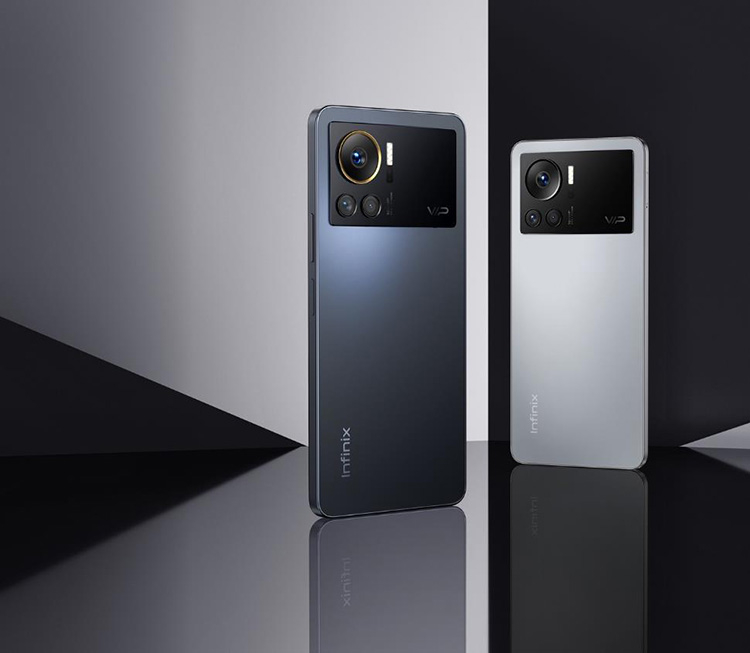 For all smartphones purchased in July, Infinix provides an extended warranty. The company is confident in the high quality of its products, therefore it gives an additional 6 months of free service in honor of the celebration of the first anniversary on the Russian market, so the warranty period will last 18 months instead of the standard 12.

To celebrate the first anniversary, Infinix has prepared numerous gifts and bonuses for customers. Here are just a few of them:

Infinix is ​​interested in further development in the Russian market and offers users high-tech products at affordable prices, making them accessible to the general public.

“House of the Dragon” received mixed reviews from critics

Honkai: Star Rail will be at Gamescom 2022 Opening Night Live

Tower of Fantasy also on Steam and Epic Store, free items with pre-registration

Verne: The Shape of Fantasy presented - 20,000 pixels under the sea