Micron expects sales of smartphones to decline by 5%, computers by 10% by the end of the year

Many analysts have been waiting for the publication of Micron Technology’s quarterly report to confirm their own fears about declining demand for consumer electronics, and comments from the heads of this memory chip maker have justified their fears. The head of the company said that according to the results of the current year, the supply of smartphones will decrease by 5%, in the PC segment the drop will reach 10%, and therefore the forecast for Micron’s own revenue for the third quarter turned out to be quite conservative. 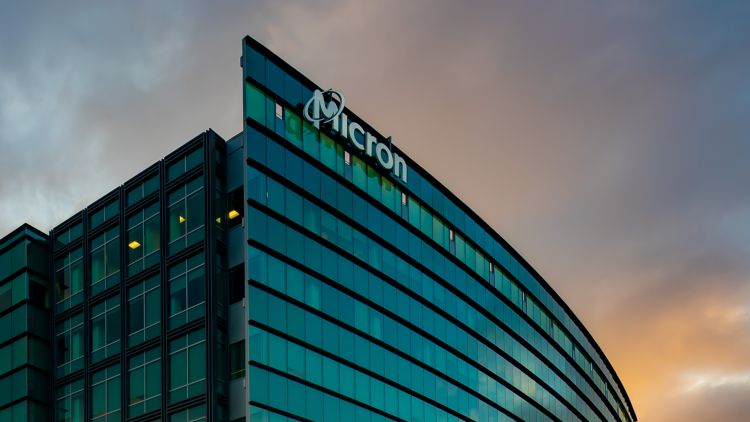 In the Micron Technology calendar, the third quarter of fiscal year 2022 has already ended, and the new fiscal year 2023 will begin in September of the current calendar year. According to CEO Sanjay Mehrotra, demand for memory will only start to recover at some point in the next fiscal year. In the current calendar year, the smartphone market will have to face a 5% decrease in volume sales compared to last year, and PC shipments in general may decrease by 10%. In this, by the way, Micron’s management is in solidarity with Gartner analysts, who recently updated their forecast.

Head of Micron even translated these figures in the number of smartphones and PCs that will not be released at the end of the year. Thus, in the smartphone segment, the decrease will be 130 million units compared to the value predicted at the beginning of the year, and in the PC segment, the decrease in sales volumes will be measured by 30 million units. At the end of the last quarter, according to company management, Micron faced a significant decrease in demand for memory from manufacturers of consumer electronics, smartphones and PCs. Mehrotra cited the decline in consumer activity in China due to lockdowns, hostilities in Ukraine and rising global inflation as the main reasons for such a negative correction.

Micron will take action to keep memory prices from falling further. First, the company will increase the stock of finished products and at the same time reduce the production of new products, as well as reduce the cost of commissioning new production facilities. When the market needs more memory chips, Micron will be able to resume shipments from existing stocks. At the same time, the company is committed to resisting the temptation to sell products at too low prices, even if customers insist on it.

Micron closed last quarter with revenue growth of 16% to $8.64 billion, but this growth was the lowest in more than a year. Net income reached $2.63 billion, roughly in line with analysts’ expectations. The company’s management has no doubt that demand for memory will continue to grow in the long term, but for the current quarter it is forming a very conservative revenue forecast, in the range of $6.8 to $7.6 billion, which is well below the $9.05 billion expected by analysts. Micron shares lost up to 8% in the trading session, but by the close of trading, the decline did not exceed 1.32%.