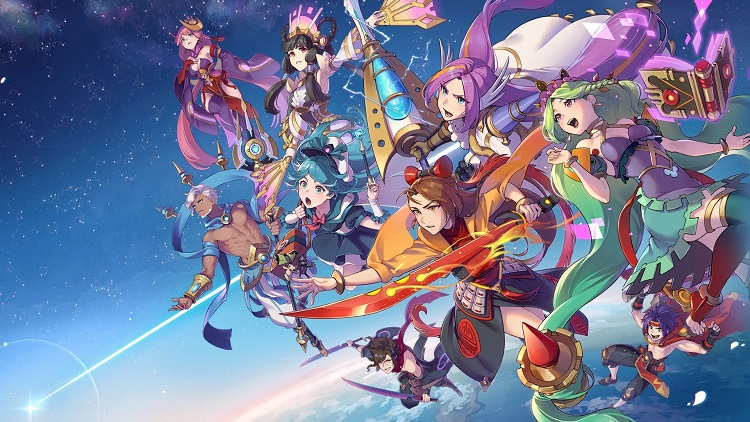 Recall that Hero Dice was introduced in mid-February and debuted on March 31 on devices running iOS and Android. The launch took place only in Japan – the game did not have time to reach the rest of the world.

As it became known, since yesterday, June 30, microtransactions have been disabled in Hero Dice, and the project itself will cease to function on August 31 – exactly five months after the Japanese premiere. 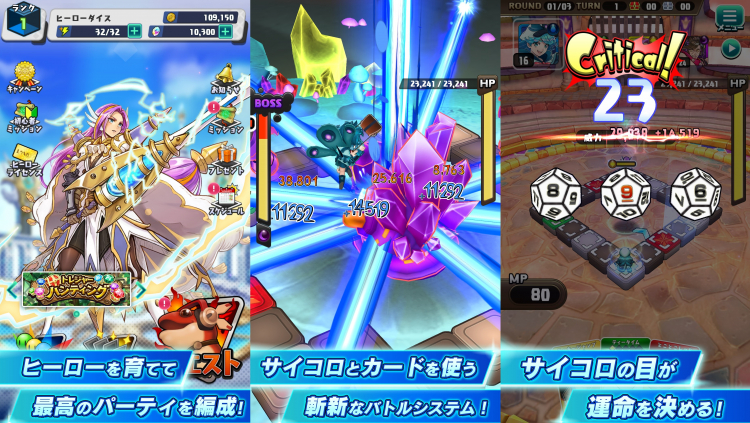 What exactly went wrong, ZeniMax Asia does not specify, but has already prepared a schedule for the return of funds for the purchased premium currency. You can watch it on the official Hero Dice website.

Hero Dice was compared to a board game: the characters (each with their own abilities) move around the arena after rolling the dice, and in case of difficulties, they use cards with various effects.