Automakers have so far been skeptical about the feasibility of using onboard solar panels to generate electricity in mass-produced electric vehicles. Nevertheless, research in this direction continues and industry sources consider the direction promising. A breakthrough could come with the use of perovskite panels instead of traditional silicon panels. 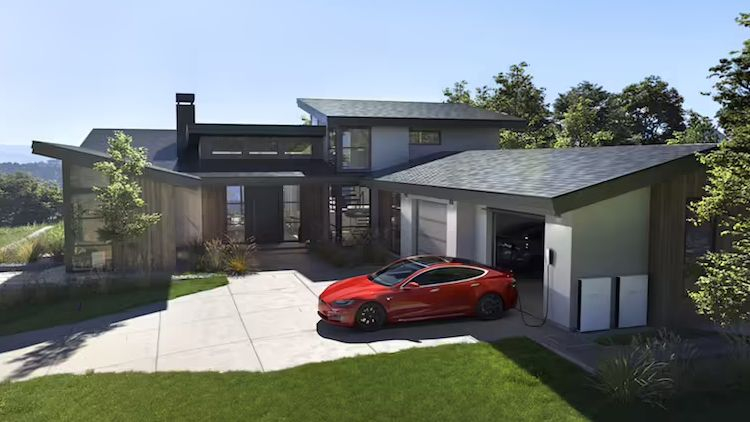 According to the publication Business Korea, citing industry sources, promising perovskite solar panels placed on the lid of an electric car will allow accumulating a charge of up to 5 kWh on a clear day. The Hyundai IONIQ 5 and Kia Niro electric vehicles, for example, use 1 kWh to travel between 4.5 and 5.3 km. In other words, after parking in the sun for a day, electric vehicles with solar panels on the roof of a new type will be able to increase the range by 25 km or more at no cost to the owner.

Perovskite solar panels are interesting for electric vehicles because they are more flexible and lighter. The latter, perhaps, is especially important: it would be strange to increase the power reserve due to solar charging, and at the same time reduce it with an increased mass of the car. In addition, perovskite panels are able to generate electricity by absorbing the ultraviolet part of the sunlight spectrum, so their efficiency is higher than many silicon panels.

Perovskite panel durability can also be solved, as the latest experiments show. By the way, even Elon Musk praises the idea of ​​charging electric vehicles from solar panels while parked, although he spoke in this context only of large trucks with a large surface area on which solar panels can be placed, including folding side sections.

Owlcat Game: "Rogue Trader is the best Warhammer 40k theme to approach from a CRPG perspective"