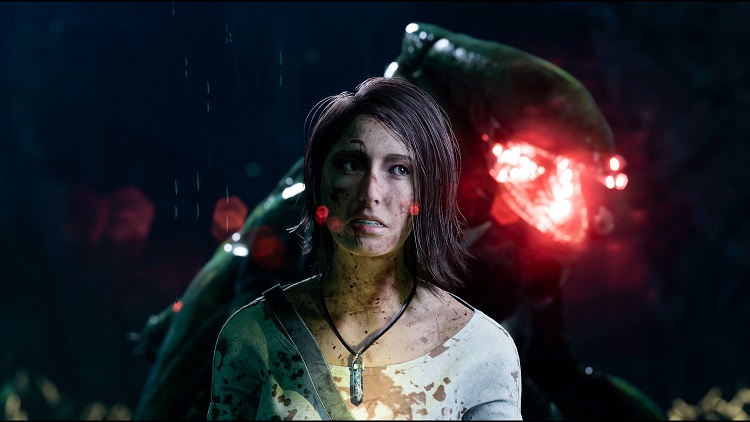 Recall that the events of The Chant will unfold on a remote island. The main character was invited there for a seminar on spiritual growth, but a group ritual opens a portal to a nightmarish dimension called Gloom.

The published video lasts a little less than two minutes and shows the plot with the arrival on the island, the heating up of the situation, the ill-fated ritual and encounters with monsters from the Gloom.

Users will have to fight off nightmarish creatures, reach out to the survivors, unravel the mystery of the disappeared 70s hippie commune and strengthen their mind and body in order to reverse the ritual and not stay in the Darkness forever.

The release of The Chant is expected this fall on PC (Steam), PlayStation 5, Xbox Series X and S. The developers decided to abandon the previously announced versions of the game for PlayStation 4 and Xbox One.

In Spain, they want to introduce the identification of players in projects with loot boxes

Doom launch on McDonald's ordering screen turned out to be fake