EA ridiculed fans of single-player games, which surprised even their studios 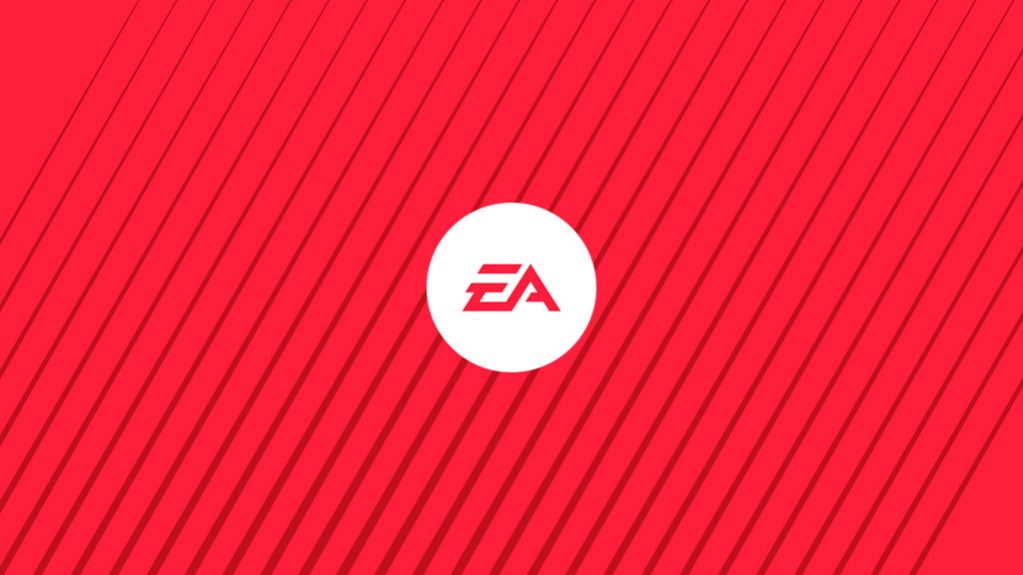 SMMs of the company Electronic Arts once again unsuccessfully joked, which led to taunts and insults against them from users. It is especially interesting that even the studios of the publishing house did not understand the joke.

The situation began with a message on the official EA Twitter account, in which they wrote: “They are in the top ten [идеальны], but only like to play single-player games.” By doing so, they pointed out that the desire to play “only single-player games” can be a significant disadvantage. 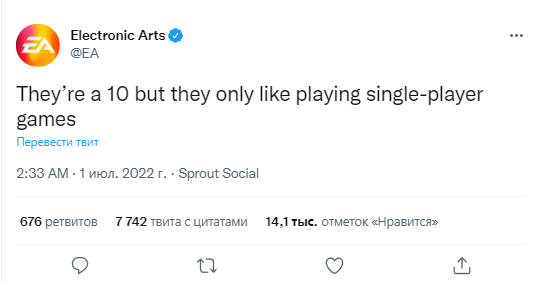 The humor was not understood not only by the players, but also by some studios and representatives of EA studios who are working on single projects. 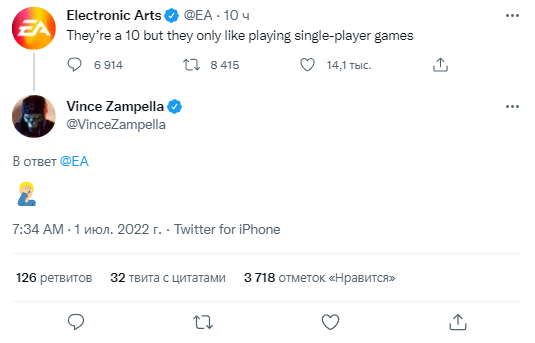 The creator of Dragon Age: Dreadwolf Corinne Boucher recalled that she is also developing a single player game now. 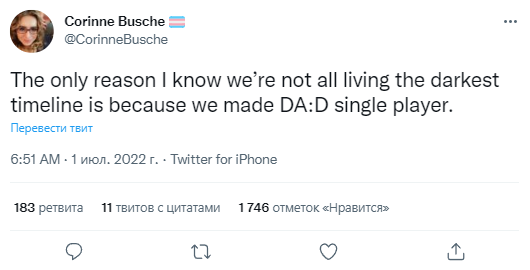 Mass Effect 2 writer Patrick Wicks recalled that he had to rework in order to release a single game. 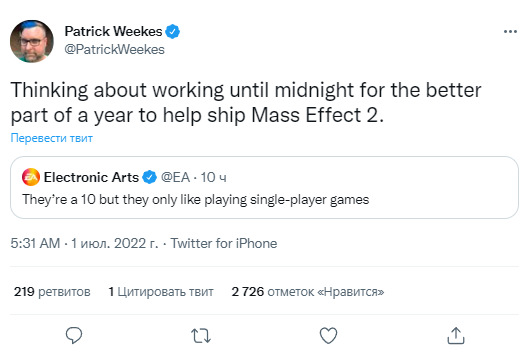 Jason Schreier says God of War: Ragnarok is huge and will be released in November