HMD Global, according to online sources, will soon announce the second Nokia tablet running the Android operating system. The gadget, codenamed TA-1462, has already been spotted on the US Federal Communications Commission (FCC) website. 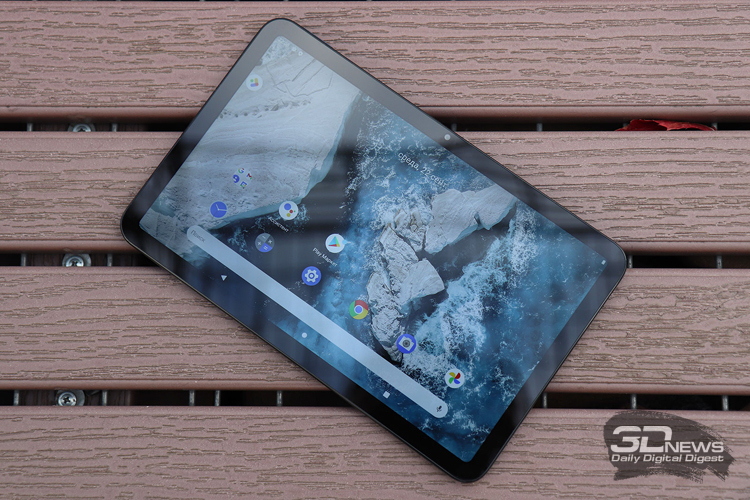 Last October, we recall, the Nokia T20 tablet debuted (shown in the images). It is equipped with a 10.4-inch 2K display with a resolution of 1200 × 2000 pixels, a Unisoc T610 octa-core processor, a 5-megapixel front camera and an 8-megapixel rear camera. The battery has a capacity of 8200 mAh. 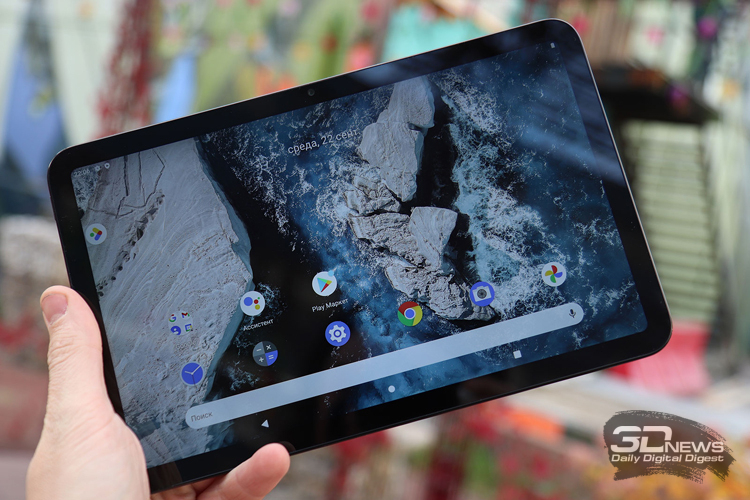 The FCC data indicates the presence of a Bluetooth adapter, an 802.11ac Wi-Fi controller with frequency bands of 2.4 and 5 GHz, as well as a 4G module for connecting to LTE cellular networks. Power will be provided by a rechargeable battery with a capacity of 5100 mAh.

The Nokia T10 will be a budget device, but the price has not been specified. An official announcement could take place in the coming weeks.