The cryptocurrency market continues to be in a fever, in connection with which its participants began to have problems. One of the world’s largest cryptocurrency hedge funds, Three Arrows Capital (3AC), filed for Chapter 15 bankruptcy on Friday in the Southern District of New York. informed Bloomberg. Prior to that, rumors about his insolvency had been circulating on the network for several weeks. 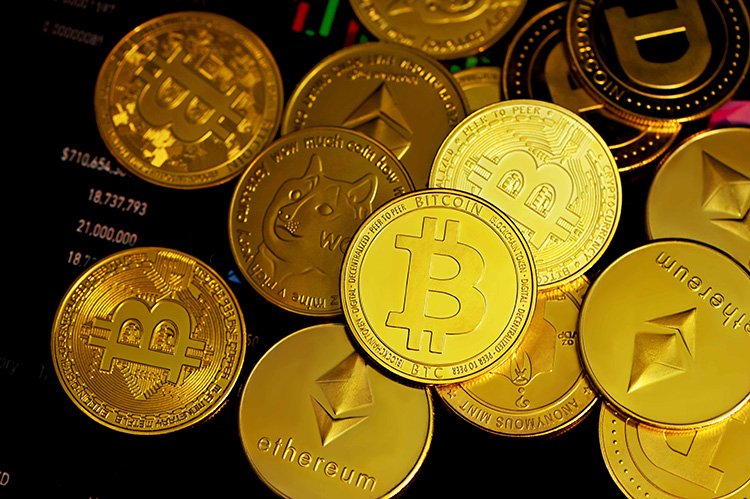 Chapter 15 bankruptcy filings are usually filed when the proceeding is outside the United States. Earlier it became known that the court in the British Virgin Islands ordered the liquidation of the local branch of Three Arrows. Teneo Restructuring, an American firm, was brought in to supervise the liquidation. According to Bloomberg, filing for Chapter 15 bankruptcy will allow 3AC to protect its US assets even if its assets in the British Virgin Islands are forfeited.

3AC borrowed large amounts of funds from several crypto lenders, including BlockFi, Celsius, Babel Finance and Voyager Digital, but was unable to make loan payments within the stipulated time frame. In this regard, Voyager Digital released at the end of June, a notice of default by 3AC, which received a loan from it in the amount of 15,250 bitcoins and $350 million USDC. In turn, BlockFi said it lost $80 million due to deals with the hedge fund.

Headquartered in Singapore, 3AC hedge fund was founded by Credit Suisse traders Zhu Su and Kyle Davies. At one time, he managed assets in the amount of about $ 10 billion.

Boombl4 announced an interview with Ryze: "On shorts, dirty underwear and CS: GO"