As previously reported, the OnePlus 10T smartphone is expected to be announced this month with a Qualcomm Snapdragon 8+ Gen 1 processor and a 6.7-inch FHD+ AMOLED screen with a refresh rate of 120Hz. Now it has become known that this device may have a brother in the face of the OnePlus 10RT model. 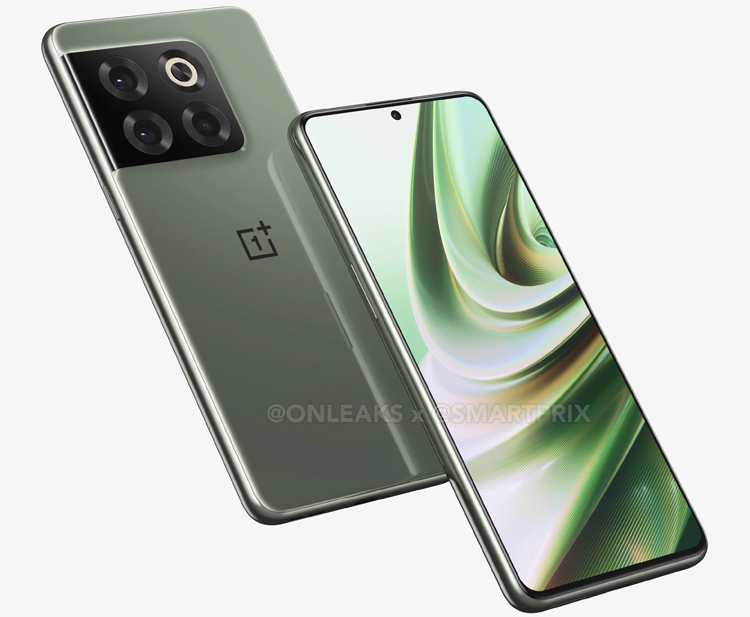 It is known that the novelty will also receive an AMOLED display with a refresh rate of 120 Hz, but its size has not been specified. At the front, there is a 16-megapixel camera versus a 32-megapixel one on the OnePlus 10T smartphone.

The OnePlus 10RT is credited with having a triple rear camera with a 50-megapixel main sensor. In addition, it will include an 8-megapixel unit with wide-angle optics and a 2-megapixel component. 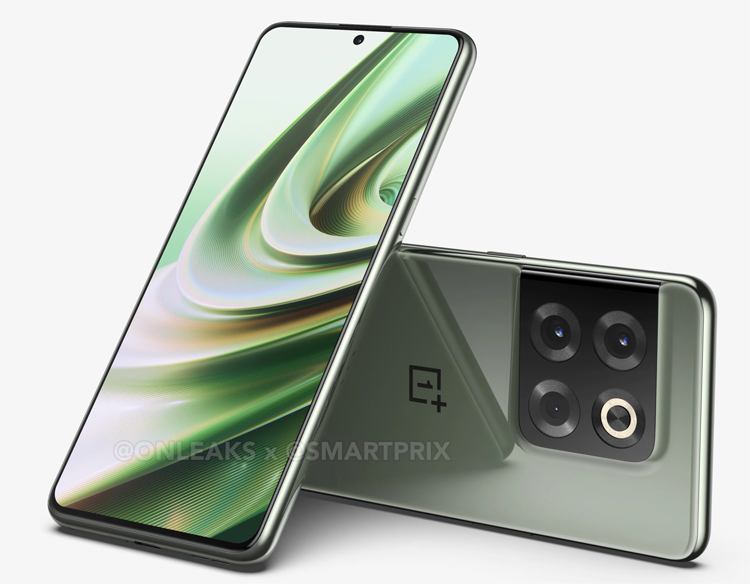 The device will go on sale in versions with 8 and 12 GB of RAM. The capacity of the flash drive will be 128 GB in the first case and 256 GB in the second. There is no information about the type of processor yet.

The OnePlus 10RT model will be released in at least two colors – green and black. The device will ship with the OxygenOS 12 operating system based on Android 12. The price, unfortunately, is not known.

Hideo Kojima on The Boys Season 3: “I watched all six episodes in one gulp. Fabulous!"