S1mple had his longest live stream, he was on the air for over 15 hours

S1mple had his longest stream on Twitch.

We have launched a competition for CS forecasters! Guess the outcome of matches and get expensive skins

Alexander “S1mple” Kostylev streamed for over 15 hours. The stream started on July 1 at 22:55 Moscow time.

Throughout the stream, he played CS:GO. 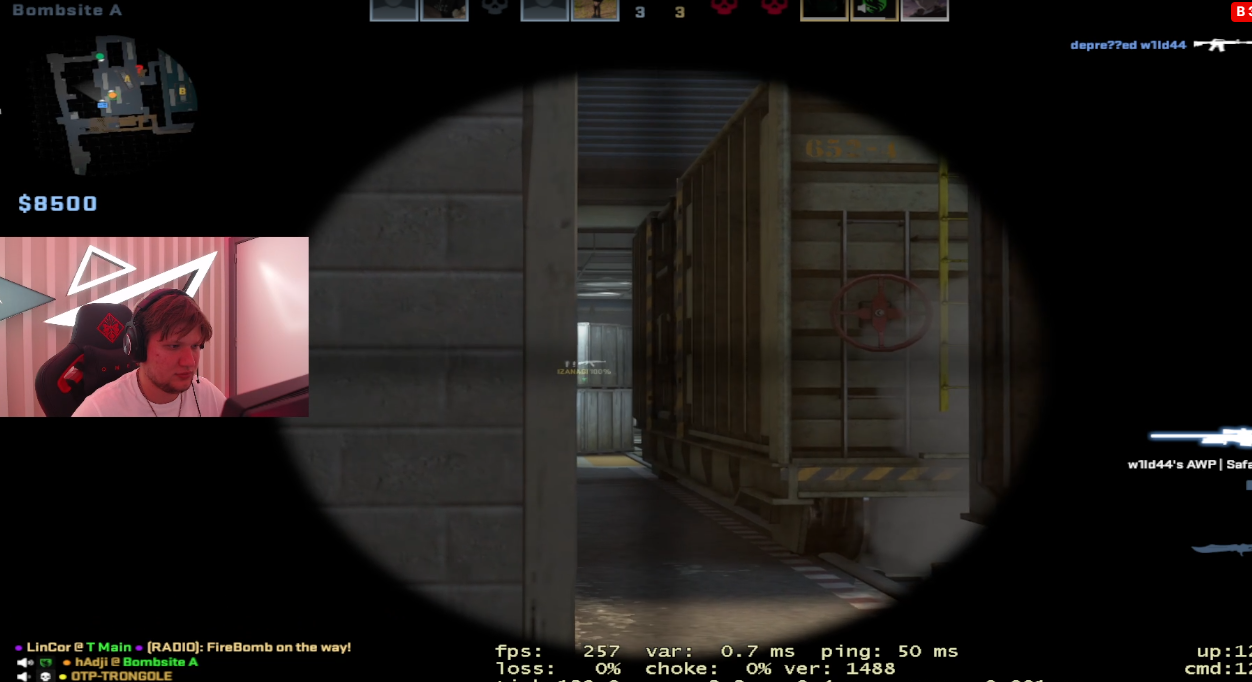 Simple’s previous record for longest stream was set in 2016 at 12 hours.

What to do if Simple leaves NAVI? Picked up 3 replacement options

Who can play on equal terms with NAVI? Only one top team does not have a shameful balance