On Tuesday, a representative of Kazakhstan said that the terms of work on the modernization of the Baikonur cosmodrome under the Baiterek project had shifted. This will entail the postponement of the first launch of the new promising Soyuz-5 launch vehicle, the production of a flight model of which will be completed in 2023. The head of Roskosmos, Dmitry Rogozin, admitted that thus the first launch of Soyuz-5 could take place a year later than planned. 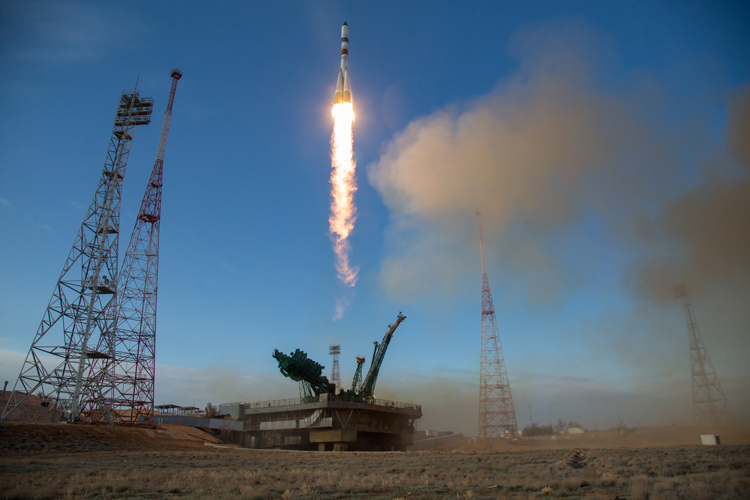 “The rocket will be ready by the end of 2023, as we planned. If the Kazakh side delays part of its work, this means that the launch will go to 2024,” – Rogozin said in an interview with the Rossiya-24 TV channel, shown on Saturday, reported news agency TASS.

The Baiterek project, on the implementation of which the Russian Federation and Kazakhstan signed an agreement on December 22, 2004, involves the modernization of the launch complex at the Baikonur cosmodrome to improve the environmental friendliness of launching rockets into space. According to the protocol on amending the agreement, signed in 2018, the ground infrastructure facilities were transferred to the Kazakh side. Modernization will be carried out by the Kazakh company BAZIS, the documents for which are almost ready.

It was assumed that the first launch from the upgraded complex would be made in the fourth quarter of 2023. By this time, the first flight copy of the new Soyuz-5 medium two-stage rocket will be ready, the components of which are already being manufactured and tested. In the future, the Soyuz-5 rocket will be upgraded to be launched from the Vostochny cosmodrome, but for the first time, the Baiterek complex will remain the only platform for it. The delay in the commissioning of this complex will automatically affect the timing of the Soyuz-5 missile program.

Xiaomi 12S Ultra will have great news in the brand's tops