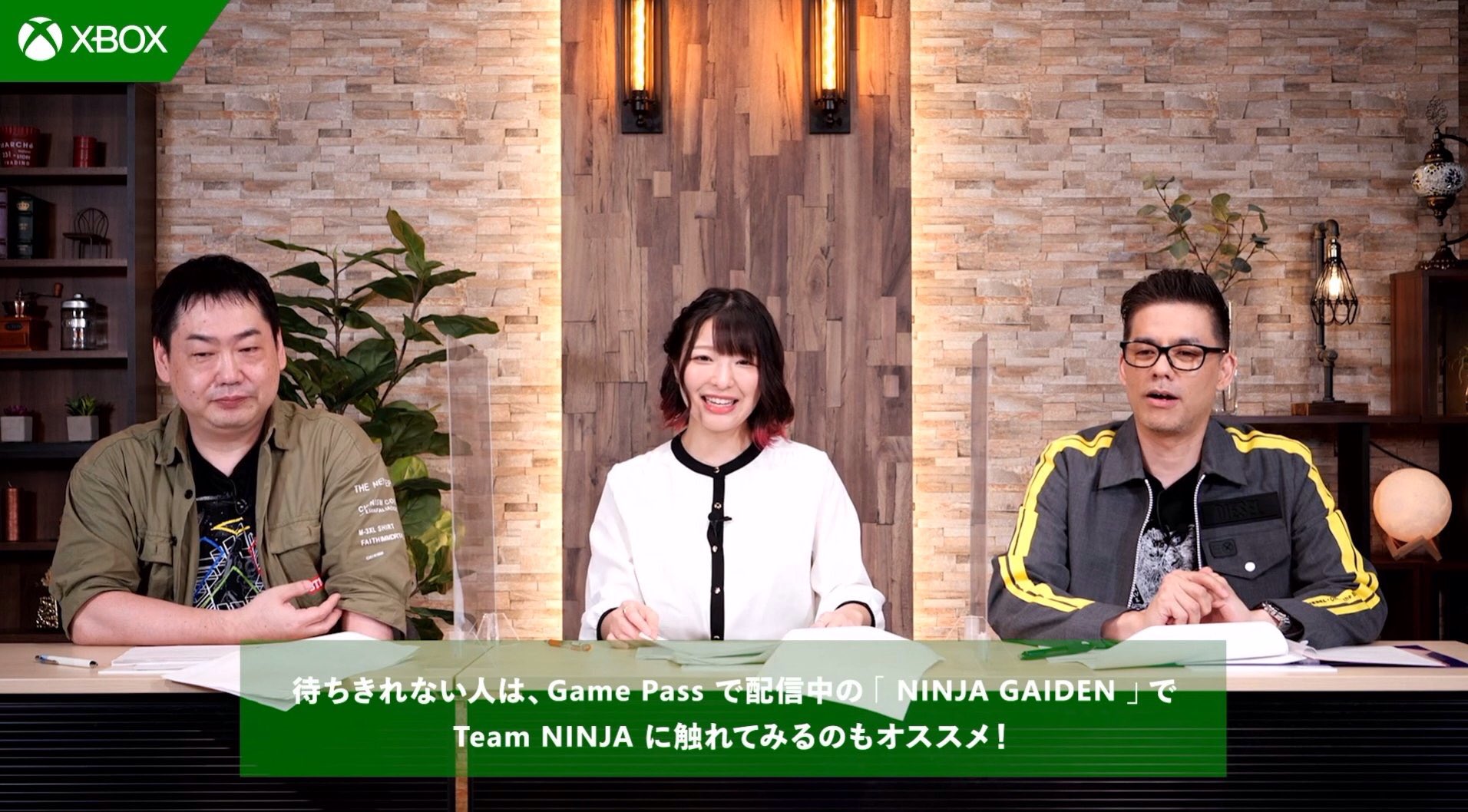 Xbox continues to be as active as possible in the Japanese market. Xbox Series X this year | S has already outperformed the Playstation 5 in weekly sales several times, and the total number of Xbox Series X sold in Japan | S has long surpassed Xbox One sales in an entire generation. At the same time, there are much more Japanese games on the Xbox.

Today, Microsoft held a special online gaming event for Japanese gamers. The staff at Xbox Japan hosted a review of the Xbox & Bethesda Showcase where they talked about the games shown at the event. In particular, within the framework of a special Japanese event, Atlus and Team Ninja employees spoke about their games for Xbox consoles.

Recall that Microsoft announced last year that the game Starfield will receive a full localization in Japanese on the day of release.