CS:GO developers found on servers with maps created under Source 2

The dataminer found a hint of porting CS:GO to the Source 2 engine.

The dataminer Aquarius noticed the developers on the cards, which had the postscript “s2”. 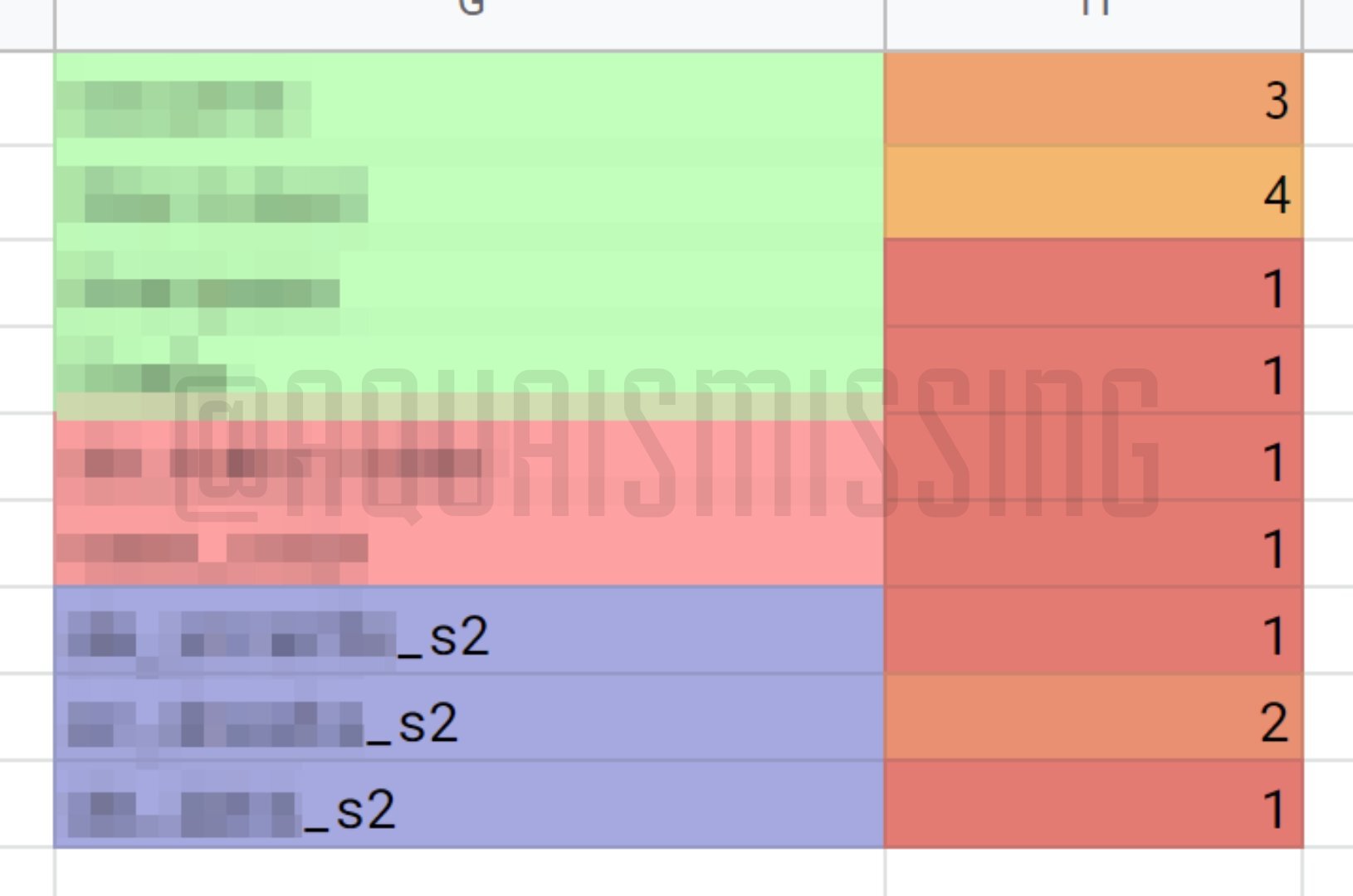 Aquarius also released a list of locations. These are Shoots, Italy, Inferno, Lake, Overpass and Shortdust. 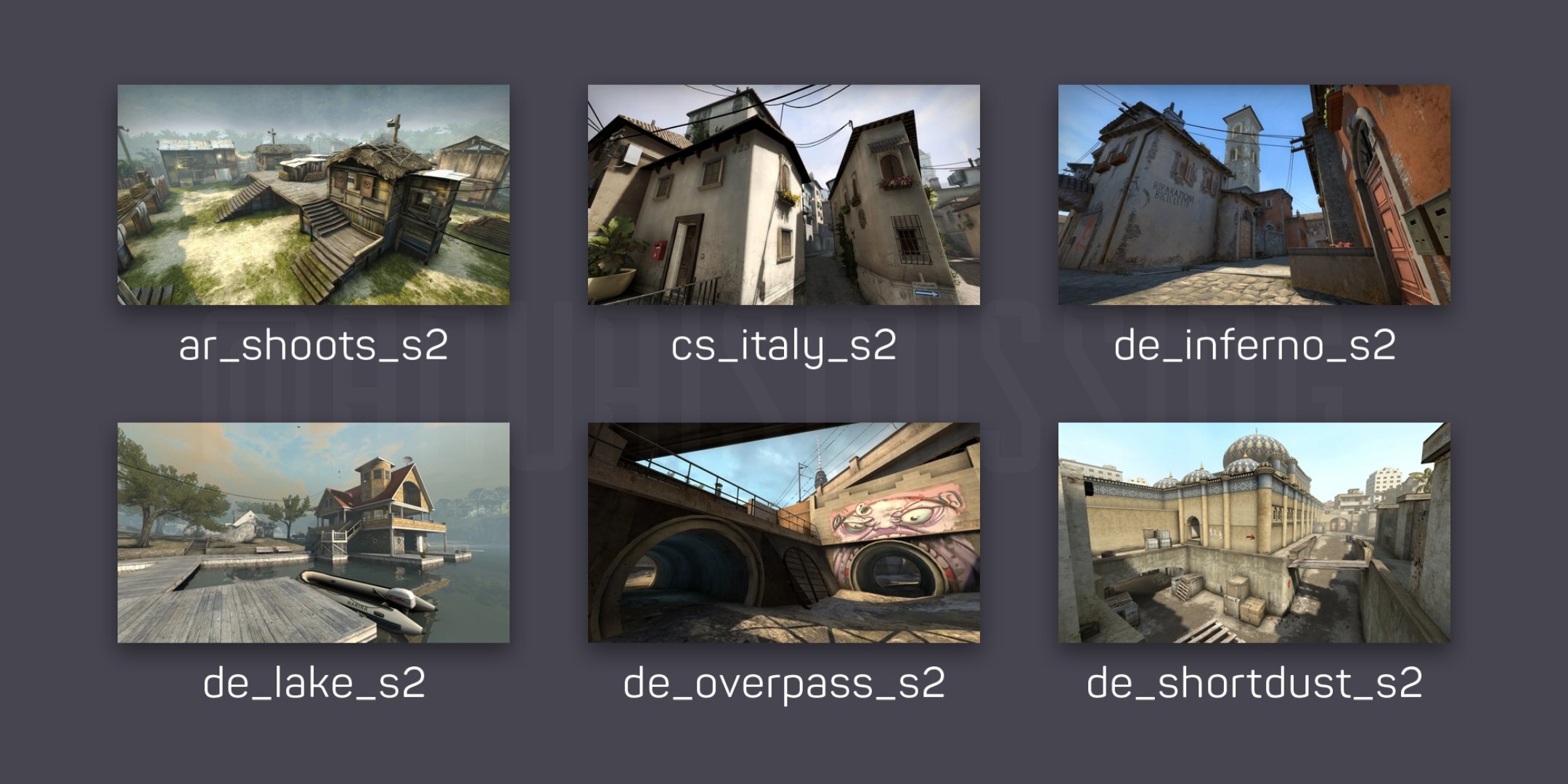 Earlier, YouTuber and modder WarOwl accidentally announced the date of the transfer of CS: GO to the Source 2 engine.

The scandalous AWP nerf in 2015 killed all the top snipers. Had to adapt

4 guns from CS that no one noticed, but they became imba

Ubisoft will close the servers of many games on September 1, including Far Cry 3, Anno 2070 and several Assassin's Creed

Fallout New Vegas: A "remake" in Unreal Engine 5 by fans is shown on video

The authors of Warhammer 40,000: Rogue Trader spoke about the game world and the hero's companions