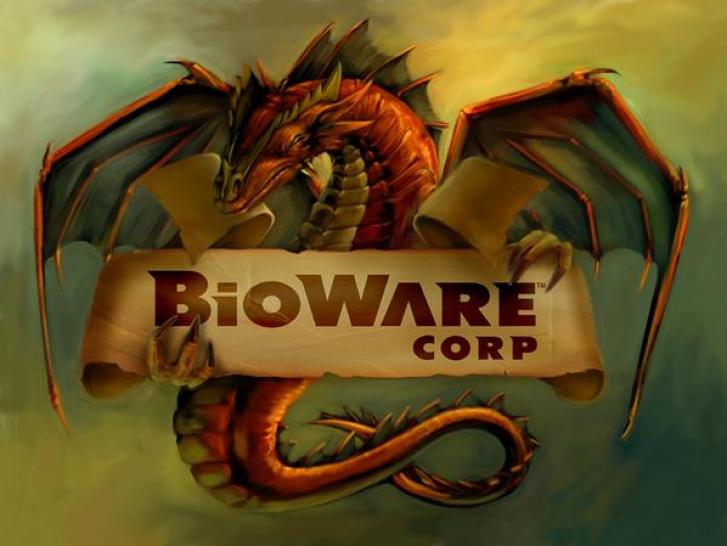 newcomer at BioWare: Games author Mary DeMarle is no longer part of the Eidos-Montréal team, but now works as Senior Narrative Director for the development studio behind Mass Effect and Dragon Age. DeMarle is probably best known for her work on titles like Deus Ex: Mankind Divided and the superhero adventure Guardians of the Galaxy.

In the past she has also worked on titles such as Homeworld 2, as well as Myst 3: Exile and Myst 4: Revelation. At BioWare, of course, she can now devote herself to new tasks. Since you are there at the moment with both a new Mass Effect as well as with Dragon Age 4now known as Dragon Age: Dreadwolf, is certainly busy.

Fresh authoring power at BioWare: Which game did the studio hire Mary DeMarle for?

However, it’s unknown if DeMarle will be working on an ongoing project or a full-time one new game was hired. In her post on LinkedIn, from which the info about her job change originated, she simply wrote: “I am pleased to announce that I will be taking on a new position as Senior Narrative Director at EA/BioWare!”

However, there are indications that DeMarle could be involved in the next Mass Effect. As PCGamer reports, about five months ago, BioWare posted a job offer looking for a narrative director for Mass Effect who would… “Executive [besitzt]to develop narrative, branching gameplay and character designs.”

It remains unclear whether this position has been filled for a long time or whether DeMarle has just filled it, but it can definitely be interpreted as an indication of the author’s new tasks. Until we can experience their possible work in a new Mass Effect, however, we have to be patient: According to rumors, the next game in the space saga should finally not before 2025 appear. It looks better there Dragon Age: Dreadwolf out, which according to current information could appear at least until the end of 2023.

MicroStrategy's bitcoin assets depreciated by $3.4 billion, but the company continues to buy cryptocurrency