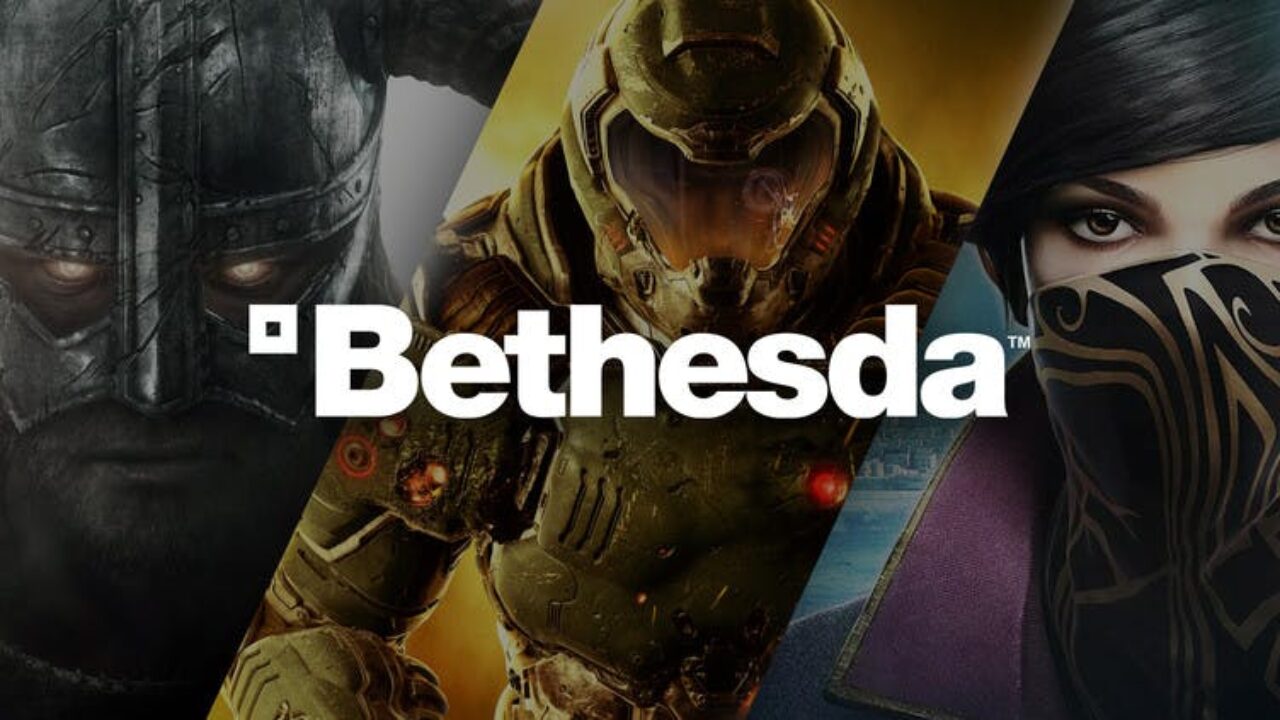 The developers behind Bethesda’s two anticipated titles, Starfield and Redfall, as well as some of the publisher’s other studios, are unhappy with the company’s executives. This is reported by the Kotaku portal, citing its sources. The reason for the dissatisfaction is the lack of a clear position from Bethesda on the reproductive rights of workers, now in the United States there are active protests against the ban on abortion.

As writes Kotaku, the issue is especially relevant to the creators of Starfield and Redfall, who are based in Texas, where abortion has been criminalized. There is an active discussion of the issue in the internal studio chats, and the developers still cannot get a clear position from Bethesda. Bethesda itself, according to Kotaku, does not allow employees to discuss these topics in work chats, and if such discussions occur in Slack, they are blocked.

It is worth saying that Microsoft has previously expressed its position on this issue, announcing that it is ready to help its employees with travel expenses if they want to receive medical care outside of states where abortion is prohibited.

Donkey Kong: Nintendo renews the brand and extends it to downloadable games