The ending was directed and written by Tomohisa Taguchi (Akudama Drive). And Masashi Kudo and Shiro Sagisu again worked on character design and music.

The premiere is expected in October this year.

The original Bleach series ended in 2016, but the anime ended back in 2014, thus leaving without a proper ending. The blood war arc is a hot topic among fans, but with the release of an anime based on it, fans will get the ending they deserve. 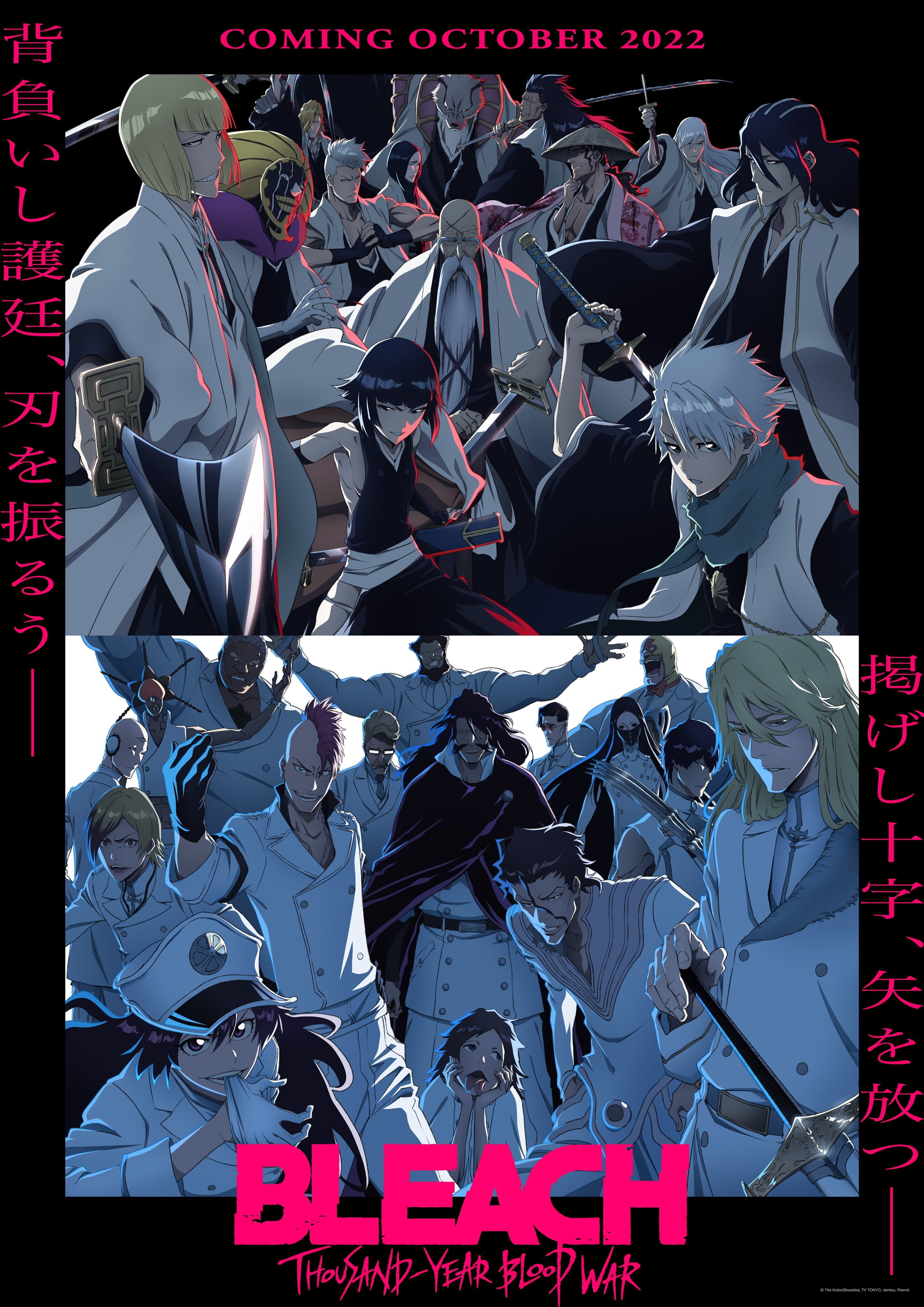 New teasers for 'Better Call Saul' finale are out

Yuri Khovansky: “There is no Russian voice acting in Stalker 2 – great. Fewer people will buy this shit."