95,000 cars understaffed with chips have accumulated in the warehouses of General Motors

In the context of a global shortage of semiconductor components, many automakers were forced to revise the configuration of their cars in order not to delay the release of marketable products, but without some chips, cars cannot be sent to dealers at all, so 95,000 cars accumulated in General Motors warehouses by early July, waiting for the arrival of the necessary components. 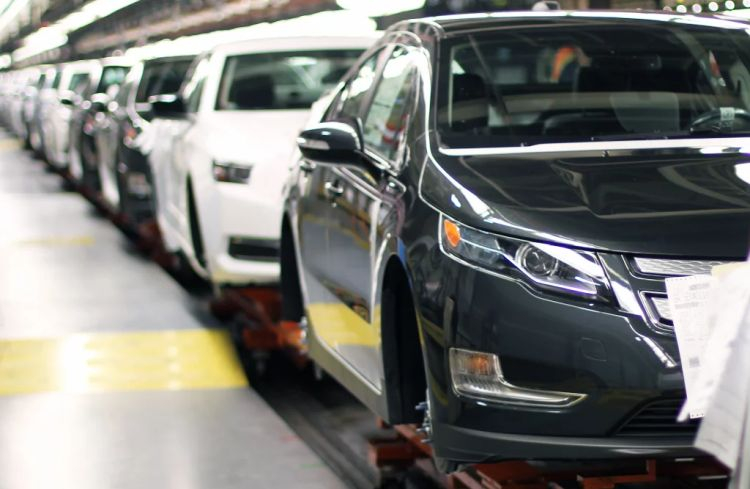 As noted Reuters Referring to the comments of GM representatives, the situation continues to be difficult in the current quarter, as logistics problems have been added to the shortage of components, which have worsened after the start of the Ukrainian events. Last year, due to a shortage of components, GM had to lose its status as the US market leader for the first time since 1931, giving way to the Japanese corporation Toyota Motor.