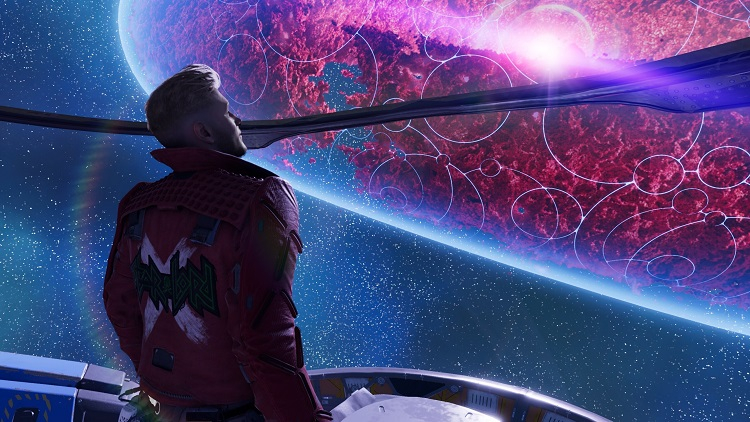 As it became known from Demarle’s entry in a professional social network LinkedInsince the beginning of July, the specialist got a job at the Canadian studio BioWare as a senior narrative director.

What Demarl will do in a new position is not reported at this stage. BioWare is currently working on sequels to its Dragon Age role-playing series (expected in the second half of 2023) and Mass Effect (still far from release). 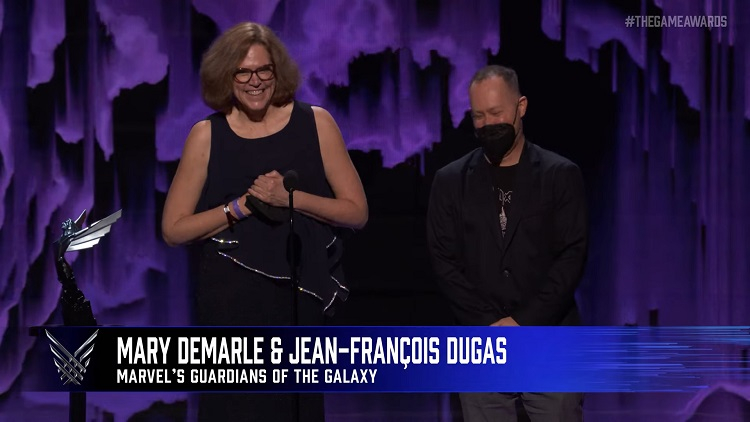 Demarle, on behalf of the Marvel’s Guardians of the Galaxy team, accepts the award for best storytelling at The Game Awards 2021 (image source: TGA)

Recall that for the last 15 years Demarle was listed as part of the Eidos Montreal studio, where, in addition to Marvel’s Guardians of the Galaxy, she managed to form (from a narrative point of view) Deus Ex: Human Revolution and Deus Ex: Mankind Divided.

Marvel’s Guardians of the Galaxy debuted on October 26, 2021 on PC (Steam, Epic Games Store), PS4, PS5, Xbox One, Xbox Series X and S. The game started poorly, but with the advent of Game Pass, it began to find its audience.

She-Hulk, in the new trailer there is Daredevil: curiosity for the Marvel series is growing

FIFA 23: from Skill Games to Advantages, the summary of the news on Pro Club and VOLTA

Rumors: Netflix games catalog will increase by the end of the year at least twice, but users of the service are not very interested in it yet