Publisher Neos Corporation and developers from the Japanese studio Millennium Kitchen announced about expanding the geography of his colorful adventure Shin-chan: Me and the Professor on Summer Vacation – The Endless Seven-Day Journey. 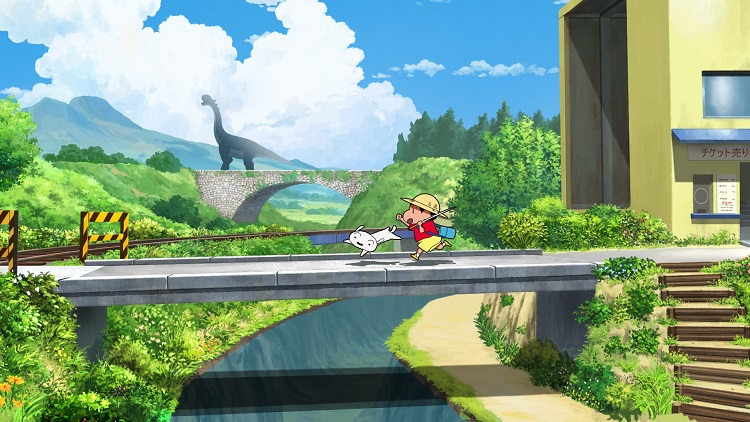 Recall that the Nintendo Switch version of Shin-chan: Me and the Professor on Summer Vacation debuted in July 2021 in Japan, and reached the rest of Asia in May 2022.

As it became known, The Endless Seven-Day Journey will appear on the Western market in August. The release is expected on Nintendo Switch and PS4. Subtitles will be in English, Japanese, German, Spanish and Portuguese. 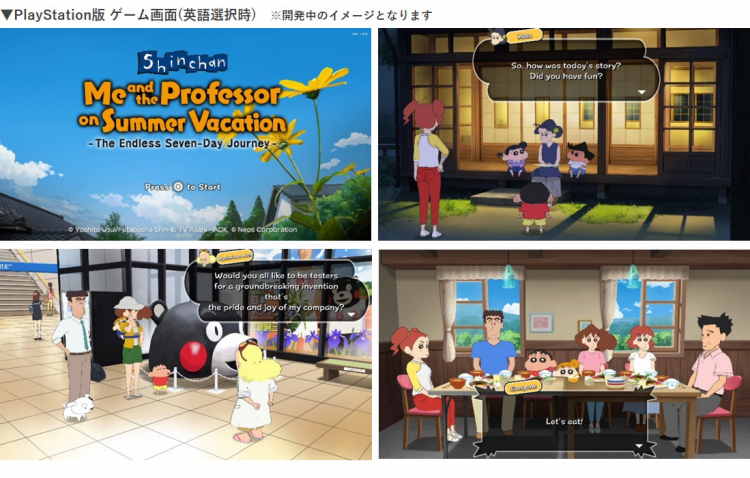 Shin-chan: Me and the Professor on Summer Vacation has already sold over 400,000 copies

Following the original manga and anime series, The Endless Seven-Day Journey tells the story of a five-year-old boy, Shinnosuke Nohara (aka Shin), who goes on a summer vacation to the countryside with his family.

The developers promise interesting characters, meetings with fantastic creatures, free exploration of the world, a selection of activities (bath procedures, work as a reporter, catching bugs and fish, DJing) and “luxurious Japanese landscapes”.