It became known that the Russian brand Aurus has begun testing prototypes of the Merlon electric motorcycle. About it writes TASS news agency with reference to NAMI materials posted at the company’s booth as part of the Innoprom international industrial exhibition. 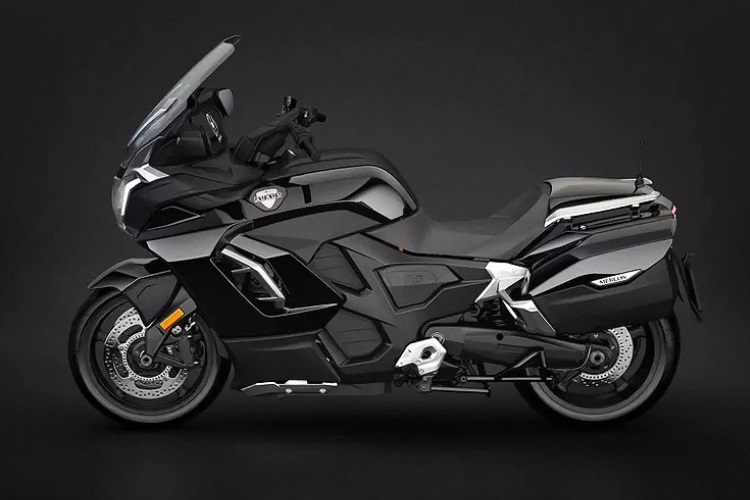 “The prototype motorcycle has a completed exterior design. Key technological, layout and ergonomic solutions have been fixed, an experimental batch of prototypes is undergoing a full cycle of tests.– says in the materials of NAMI on motorcycles Aurus Merlon.

Merlon is equipped with a 140 kW electric power plant. Acceleration from 0 to 100 km / h takes 3.7 seconds, and the maximum speed is 200 km / h. One charge of the battery pack is enough to overcome 200 km. One of the features of an electric motorcycle is that it can be operated at low temperatures down to -25 ° C.

Earlier it was reported that Aurus Merlon will be used to escort motorcades of high-ranking officials, and will also be at the disposal of the departments of the Ministry of Internal Affairs and the Ministry of Emergency Situations. “When designing a new motorcycle, the requirements for the main purpose were taken into account – escorting a motorcade of top officials of states or diplomatic missions,” the NAMI materials say.

At the same time, it is noted that the high consumer qualities of the motorcycle platform developed by NAMI open up wide opportunities for the development of competitive samples for free sale on the aggregate base used.