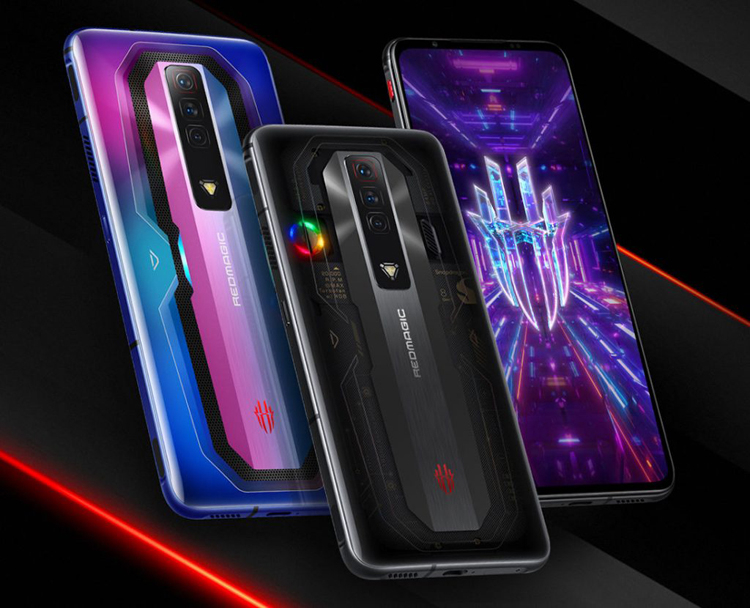 Recall that at the beginning of the year, the Red Magic 7 and Red Magic 7 Pro devices (pictured) debuted with a Qualcomm Snapdragon 8 Gen 1 processor and a 6.8-inch Full HD + display (2400 × 1080 pixels). The devices are equipped with a triple camera in a configuration of 64 + 8 + 2 million pixels. 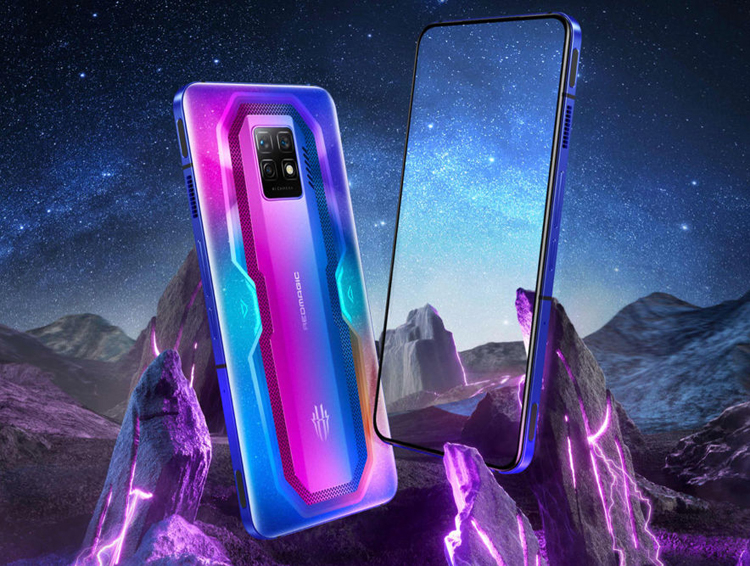 According to the China Telecommunications Equipment Certification Authority (TENAA), new items will be available in versions with 8, 12, 16 and 18 GB of RAM. The capacity of the flash drive will be up to 512 GB for the Red Magic 7S and up to 1 TB for the Red Magic 7S Pro. The battery capacity is 4500 and 5000 mAh, respectively.

The original versions of the devices will inherit a 6.8-inch OLED Full HD + screen with a resolution of 2400 × 1080 pixels, as well as a triple camera with a 64-megapixel main sensor.

Gaming News - The new releases of the week (KW27)