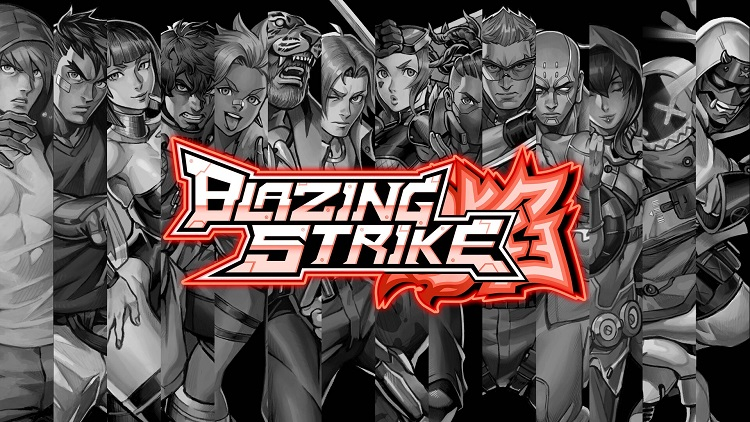 Recall that Blazing Strike was officially presented last May and until recently was expected to premiere in the spring of this year, but in February the release was decided to be postponed until next autumn.

As it became known from the release schedule published by Aksys Games for the coming months, Blazing Strike will go on sale only in the spring of 2023 for PC (Steam), PS4, PS5 and Nintendo Switch.

Blazing Strike is inspired by classic fighting games from Capcom and SNK. The project uses a four-button system with six normal attacks, three defensive ones, and a Rush Meter for special combinations.

In addition to the digital release, Blazing Strike will also have a retail release: the limited physical edition will include an artbook, a disc with selected tracks from the soundtrack and a set of character cards.