A new patent from Sony Interactive Entertainment is currently causing a lot of discussion. This describes a technical solution that would make it possible to use older accessories such as the DualShock 3 controller or the PlayStation 3 EyeToy camera on modern hardware such as the PlayStation 5.

As is well known, not only the new three-tier PlayStation Plus model was launched last month. In addition, the PlayStation 5 has been provided with extensive backward compatibility.

At least that’s what a freshly published patent by the company suggests.

PS3 soon with a classic emulator?

Since Sony Interactive Entertainment has not yet issued an official statement on this subject, the rumors about extended backwards compatibility for the PlayStation 3 should of course be treated with the necessary caution for the time being. Especially since patents of this kind do not automatically mean that the solutions described will also be ready for series production. 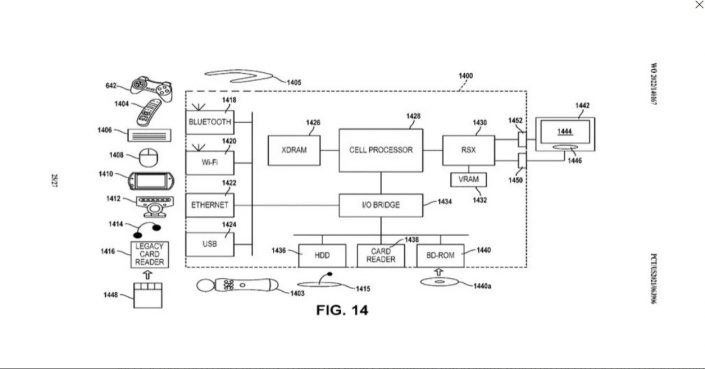