Publisher and developer Square Enix in association with Lancarse (Monark) announced exact release date for their tactical RPG The DioField Chronicle. At least in Japan. 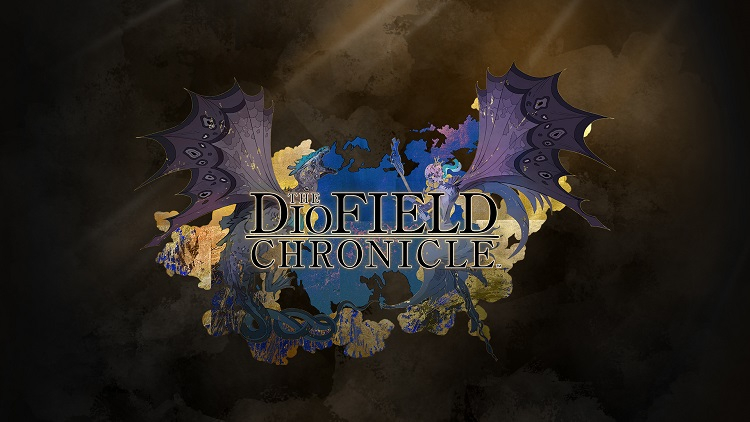 Recall that The DioField Chronicle was officially presented as part of the March edition of the State of Play online broadcast and was expected to premiere throughout the current calendar year.

As it became known, The DioField Chronicle will go on sale on September 22 for PS4, PS5, Nintendo Switch, Xbox One, Xbox Series X and S, and on September 23 will appear on PC (Steam). A demo version is scheduled for August 10th.

Portal twinfinite notes that the announcement was made for the local market, however, the western release, apparently, will be scheduled for September 23. Confirmation is expected in the coming days.

According to the story, players will take control of a squad of elite mercenaries who will have to win their place in songs and legends by participating in “real-time tactical battles” (RTTB).