Tesla lost $440 million due to the fall of bitcoin

Tesla’s bitcoin assets lost $440 million in value in the second fiscal quarter ended June 30, due to a significant drop in the value of this digital currency. This is slightly less than the assessment of experts, but does not add positive to the shareholders of the American automaker, which has invested in cryptocurrency at the initiative of CEO Elon Musk. 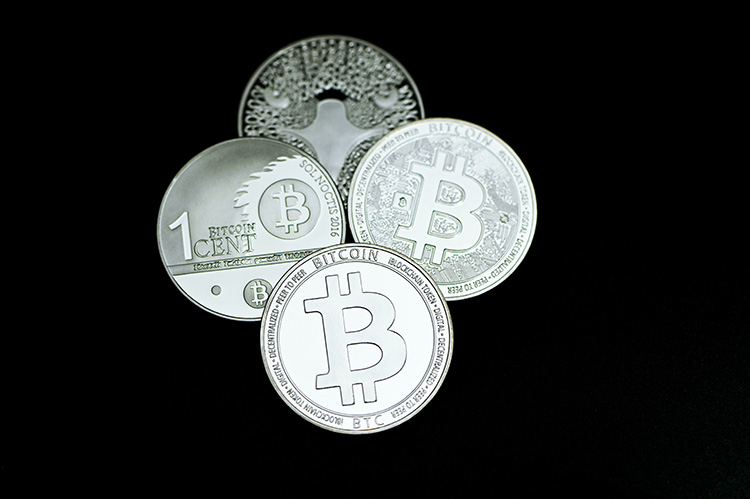 Three months ago, the company valued the total value of its bitcoins at $1.26 billion. Although at that time the market value of its cryptocurrency assets was close to $2 billion, according to accounting standards, the company does not record profits from its investments until it sells them. This means that Tesla is likely to report a decrease in the value of its bitcoin holdings of about $440 million in a quarterly report, which is equivalent to 9% of its profits last year.

The collapse of the cryptocurrency market, which has lost about $1.3 trillion in value this year, has affected many companies that have transferred part of their cash reserves to bitcoin, including Twitter founder Jack Dorsey’s Block, Coinbase and a software company microstrategy.

Overwatch 2: guide and tricks to win in the Beta

Will PS5 no longer be of any use if all games also come out on PC?