The main trick of Internet scammers is the offer to save on purchases.

According to a survey by the logistics operator CDEK, the most effective way for Internet scammers to attract the attention of buyers is still an offer to save money. For 48% of deceived customers, offering a low price was the decisive argument in favor of buying from intruders, informed RBC resource, familiarized with the results of the CDEK study. 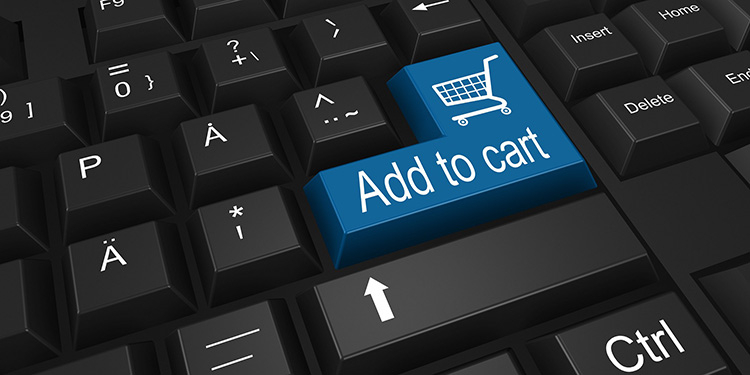 Another 34% of respondents who were victims of scammers say that their interlocutor was very persuasive, and therefore they took him at his word. Nearly the same number (31%) of survey participants said they completed the payment in a hurry, so security issues during the purchase were relegated to the background and not given the necessary attention.

At least once, 28% of survey participants fell for the hook of scammers who offered goods on the Internet. And before that, more than half of them (54%) rated their ability to recognize scammers as “quite high”, and 20% even “very high”.

Only one of the seven buyers who did not receive the goods managed to get their money back.