Rumors about the intentions of the founder of the auto giant Geely to buy Meizu have been circulating since January, but only in June it became known about the first practical steps of the participants in the transaction towards its completion. Now the companies have officially announced the conclusion of the deal, the founder of Geely Eric Li (Eric Li) through Hubei Xingji Shidai Technology controlled by him will get 79.09% of Meizu shares. 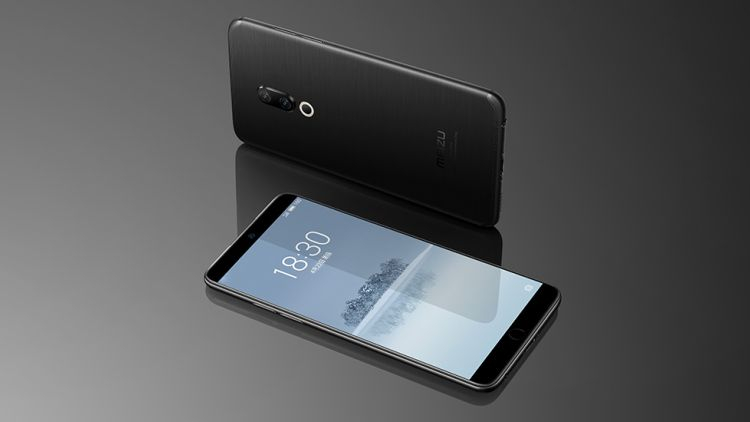 The last of the companies, we recall, produced smartphones and other mobile electronics with varying success. According to the participants in the transaction, Meizu under the wing of Hubei Xingji Shidai Technology will continue operate independently and use its own brand name, but the new business owner expresses interest in deepening cooperation in the field of software development.

Hubei Xingji Shidai Technology is already developing a line of next-generation smartphones, mobile and wearable devices that will use “augmented reality” technology – in the terminology of the source. We are talking, presumably, about augmented reality technologies, which theoretically can be used in the automotive segment. Recall that Geely owns the passenger part of the Volvo business and produces related electric vehicles Polestar, and also controls the British sports brand Lotus.

The final of the “Become a Streamer” contest is today: choose the winner and participate in the prize draw!