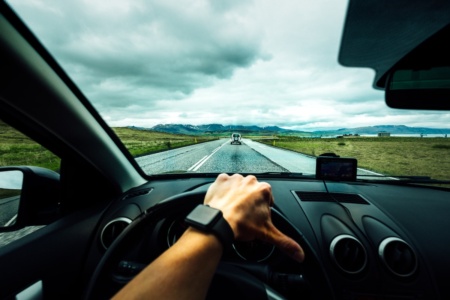 Last week, Ukraine received a “transport visa-free” agreement with the EU – a special agreement on the liberalization of road transport, in particular, provides for the full recognition of Ukrainian driver’s licenses in the EU. In the Ministry of Internal Affairs of Ukraine provided official explanation of the difference between a national driver’s license and an international one.

At the same time, the Ministry of Internal Affairs of Ukraine emphasizes that all samples of Ukrainian driver’s licenses are valid on the territory of Ukraine and it is not necessary to change them at all. But this can be done at will.

As for the international driver’s license, it must be obtained to travel to countries that are signatories of the Geneva Convention, in particular, Australia, Japan, the USA, India. And it is issued on the basis of the national, for 3 years (it looks like a paper book).