China in the next five years will study the Sun, the Earth and look for life on other planets

The Chinese Academy of Sciences (CAS) has selected 13 projects to participate in the next phase of space exploration, which will be implemented between 2026 and 2030. It is assumed that eventually 5-7 missions will be approved, which are recognized as the most promising – they will become part of the large-scale New Horizons program. 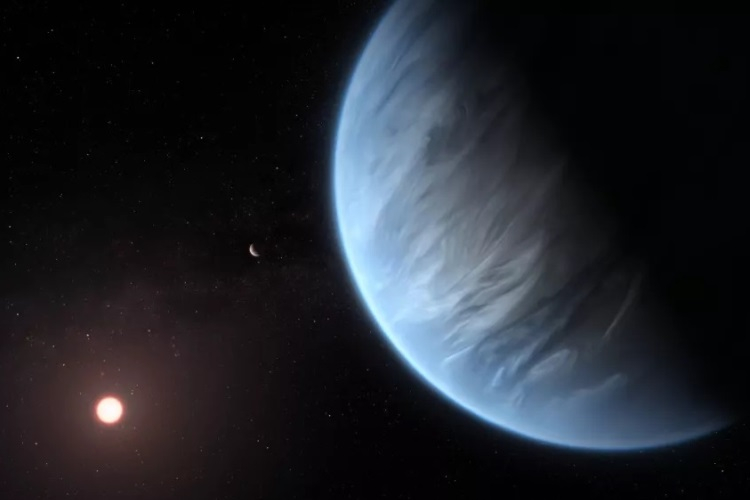 Exoplanet through the eyes of an artist / Image Source: NASA

Three projects are related to research in the field of astrophysics and astronomy:

Four projects are aimed at studying the Earth and other objects of the solar system:

The last two CAS projects are dedicated to the search for habitable exoplanets:

Samsung: these smartphones will receive the big update to Android 12