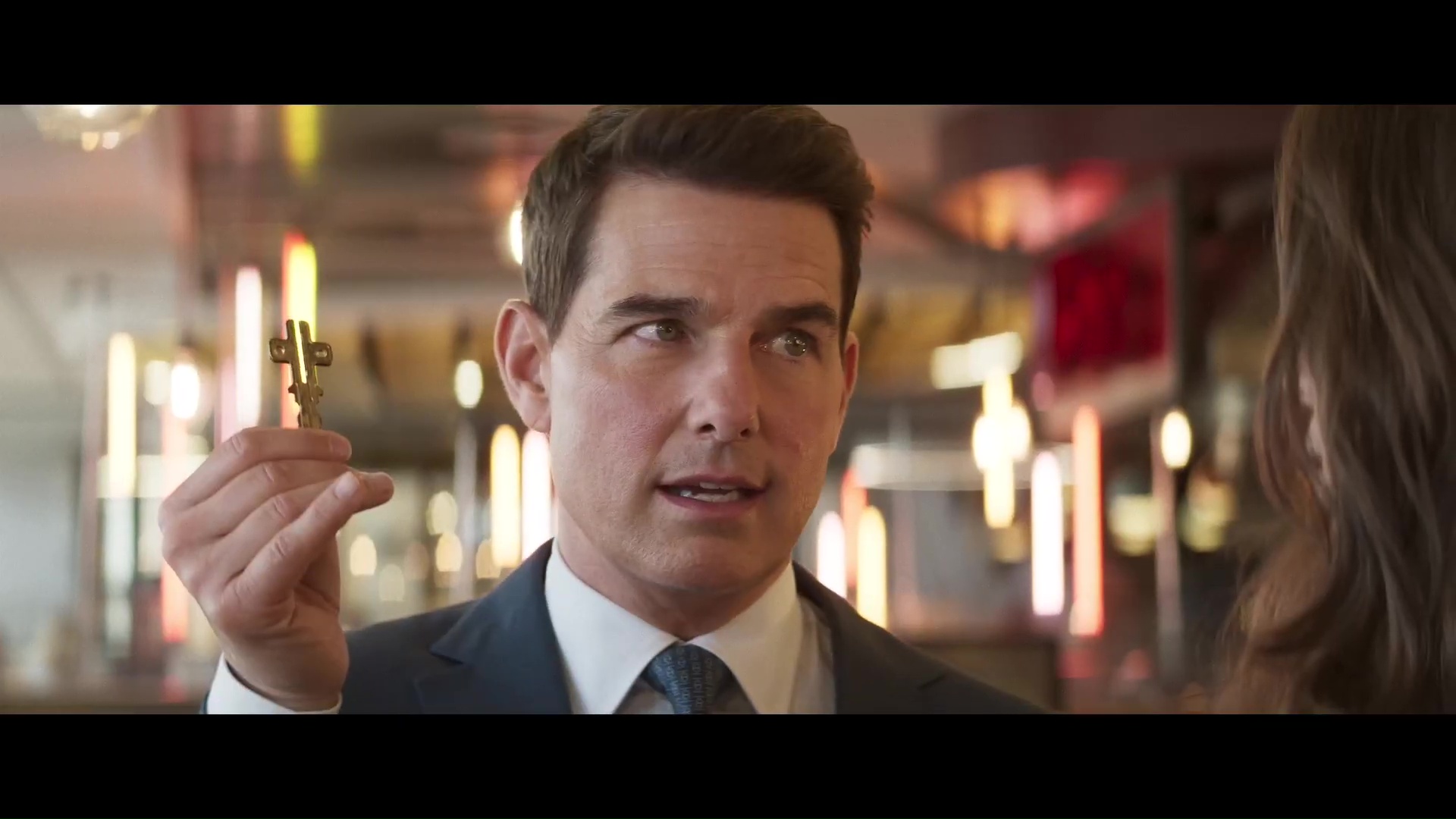 Even if Tom Cruise with Top Gun Maverick has just had the best and most successful film start of his career and the actor recently celebrated his 60th birthday, the action hero has no intention of retiring. Next year he will start again in the cinema with Mission: Impossible – Dead Reckoning Part 1.

At the July 14, 2023 will reprise the role of Cruise Ethan Hunt hatch and once again make the impossible possible in the first of two films. We were offered a first taste of his daring stunts with a teaser trailer at the end of May, now there was an exciting look behind the scenes, which shows the actor in dizzy heights.

Mission: Impossible – Dead ReckoningDirector Christopher McQuarrie shared a terrific photo of Cruise on twitter, on which the actor holds onto a red biplane at a dizzying height. McQuarrie took the opportunity to extend his heartfelt congratulations to his esteemed friend Cruise 60th birthday to align: “Happy 60th birthday, Tom.”

That the energetic Action star Tom Cruise still performing tricks like the spectacular airplane stunt in the birthday photo despite his age is really an impressive achievement. After all, the actor is known for doing his own stunts and apparently wants to maintain his reputation even as he gets older.

Incidentally, Mission Impossible fans have two reasons to be happy about Dead Reckoning: The film is released in two parts, as is well known, and while the first part is about a year away, namely on July 14, 2023 comes to the cinemas, the successor will not be long in coming. That’s how it should be Mission: Impossible – Dead Reckoning Part 2 appear almost a year after the first part, more precisely on June 28, 2024.

Of course, Tom Cruise is not the only one who romps across the screen in spectacular stunts in the two-parter. Many familiar faces from the Mission Impossible franchise are also making their return, but a few new ones are also excited to make an appearance. Also present are Ving Rhames as Luther Stickell, Simon Pegg as Benji DunnRebecca Ferguson as Ilsa Faust, Vanessa Kirby as White WidowFrederick Schmidt as Zola and Henry Czerny as Eugene Kittridge.

On July 7, Ubisoft will hold a presentation of Skull & Bones

Yakuza 0, Kiwami and Kiwami 2 are back on Game Pass, Peppa Pig and more are on the way