The network has footage from the filming of the second season of the series “Loki”.

Participate in the forecaster contest and get top skins in CS! There are even knives and gloves

The photos include Tom Hiddleston (Loki) and Owen Wilson (Mobius) in tuxedos, who are probably trying to get into a society party.

The second season of Loki was directed by Justin Benson and Aaron Moorehead (Moon Knight) and the show was written by Eric Martin (author of several episodes of the first season).

The release date for the sequel is unknown. Filming for the second season officially began in June.

10 Coolest Sequels That Are As Good As The Originals 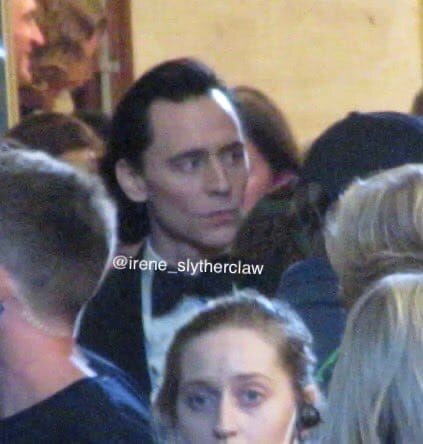 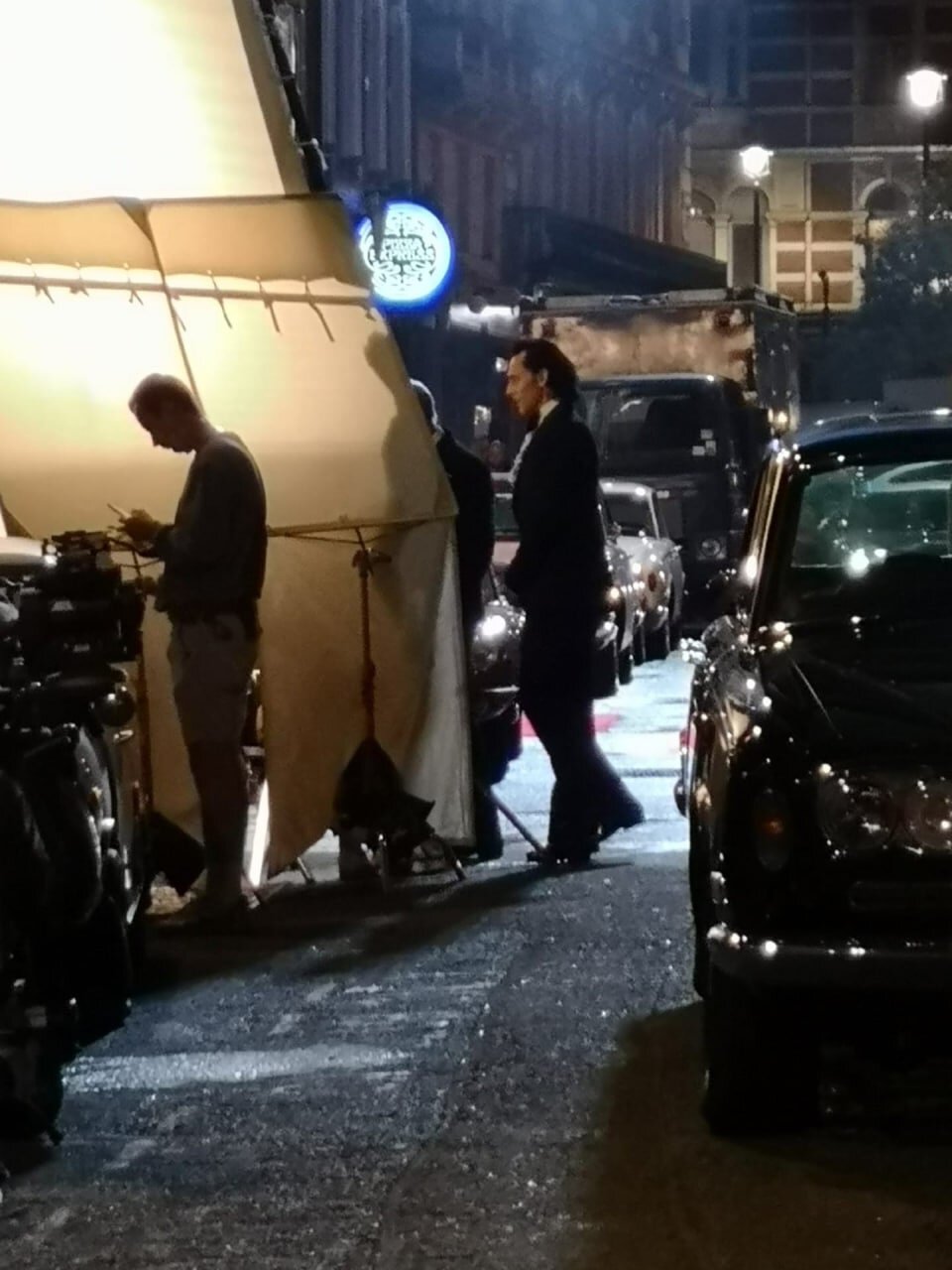 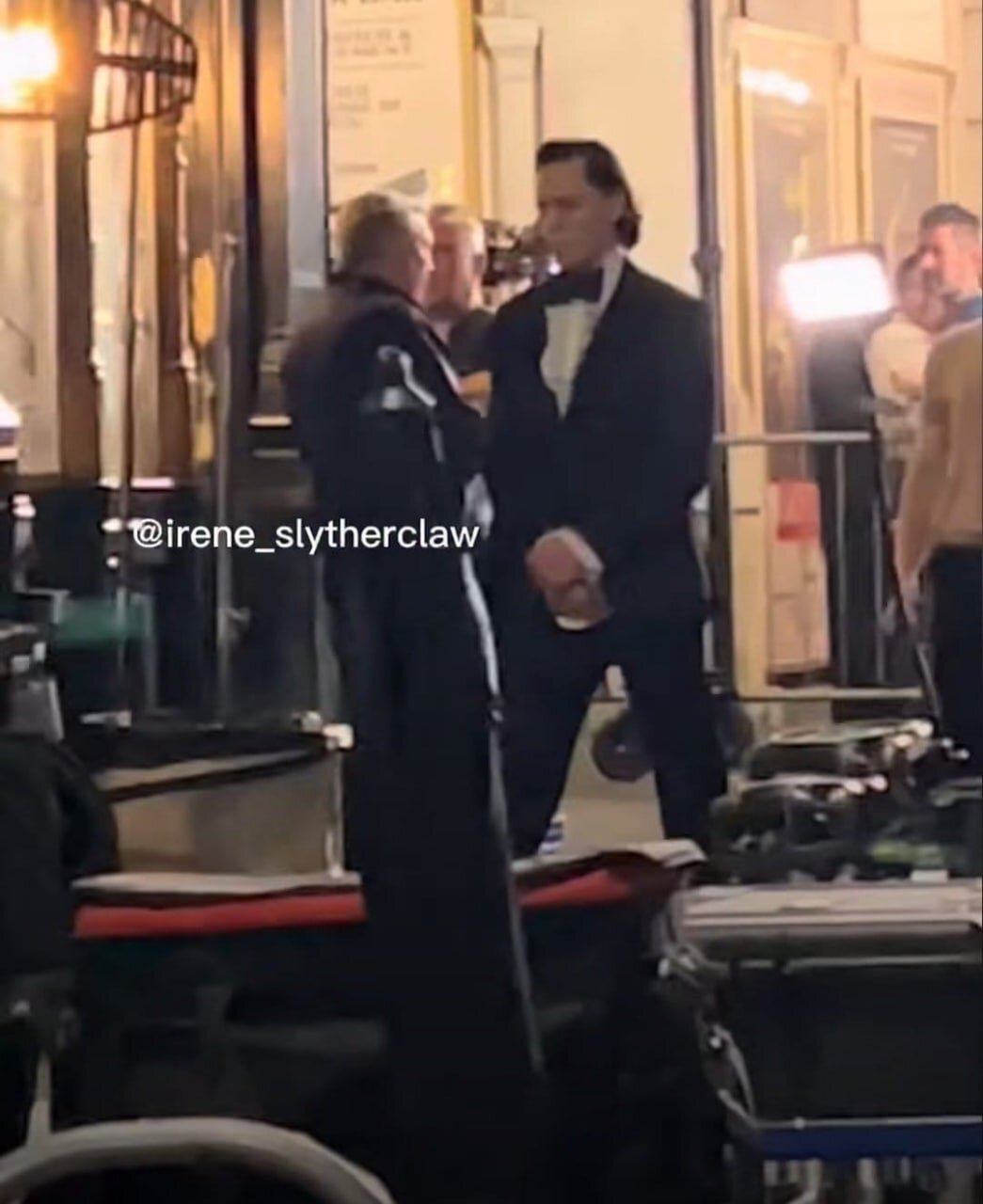 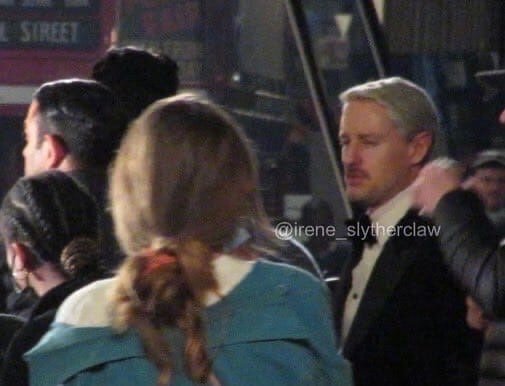 Prices for AMD Ryzen 7000 appeared on the network