In connection with the withdrawal from the Russian market of a number of leading foreign manufacturers of electronics, Russia began to actively use the scheme of parallel imports. In the morning we wrote that “parallel” MacBooks had already appeared in Russian retail. Now it became known that re:Store stores, as part of parallel imports, began to import to Russia not only MacBooks, but also other Apple products, including iPhone smartphones, as well as products from other companies. 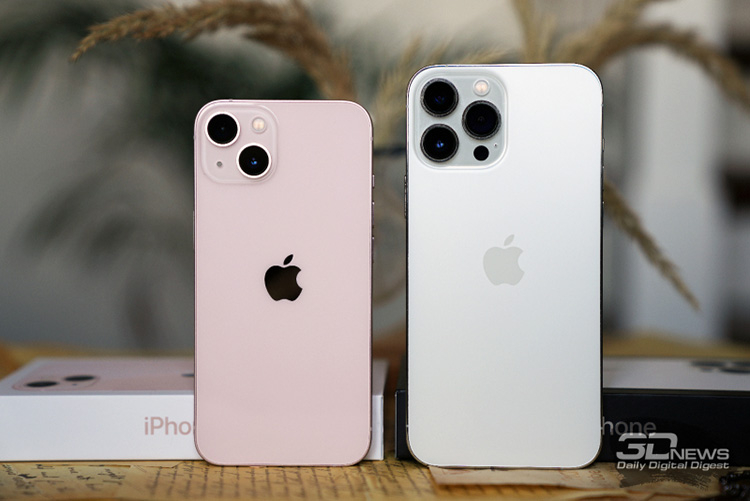 “re:Store is doing its best to provide the full range of products that customers are used to seeing in the chain’s stores. To date, the stores present both equipment imported before March 2022, and equipment that was brought to the territory of the Russian Federation in June 2022, ” – RIA Novosti was told in the Inventive Retail Group, which manages the retail chains re: Store, Nike, Street Beat and Lego.

First of all, we are talking about the iPhone and MacBook, as re:Store has traditionally specialized in Apple technology. The brand has long received the status of Apple Premium Reseller, which is recognized by the most advanced Apple partner stores. It is possible that after the start of trade in goods imported under parallel imports, Apple will deprive its partners of this status.

The import of Apple products through parallel imports is also confirmed by marketplaces. “Sales of MacBooks imported by parallel import have already begun at Wildberries,” told RIA Novosti in the press service of the marketplace. Apple products were included in the list of goods for import into Russia without the permission of the copyright holder, approved by the Ministry of Industry and Trade in May this year.

Apple Watch Series 8 may have a larger model

Skull & Bones, here we are: Ubisoft announces the date and time of the Gameplay Showcase

Ubisoft Forward, the September event has a date: will it be dedicated to Assassin's Creed?