RoboCop: Rogue City and The Lord of the Rings: Gollum Publisher’s Upcoming Presentation Will Accommodate 17 Games – More Than Half Already Known

French publishing house Nacon uncovered the number of premieres and a partial list of projects participating in the upcoming iteration of the Nacon Connect online video game presentation. 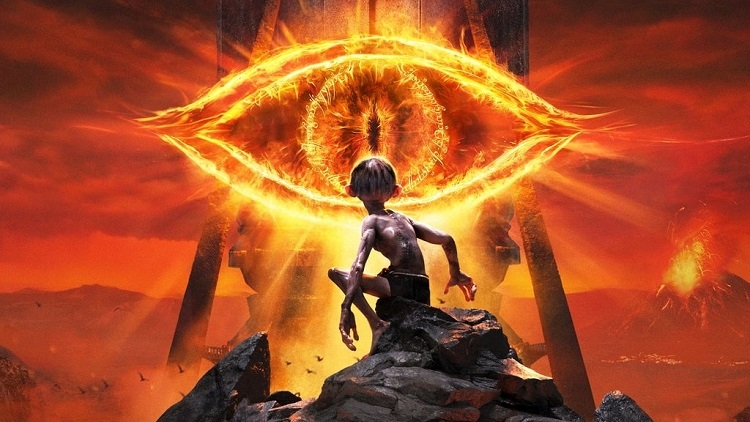 Recall that the next release of Nacon Connect was announced in June along with the first confirmed shows for it: Steelrising, RoboCop: Rogue City, The Lord of the Rings: Gollum and Test Drive Unlimited Solar Crown.

As it became known, Nacon Connect will also include: 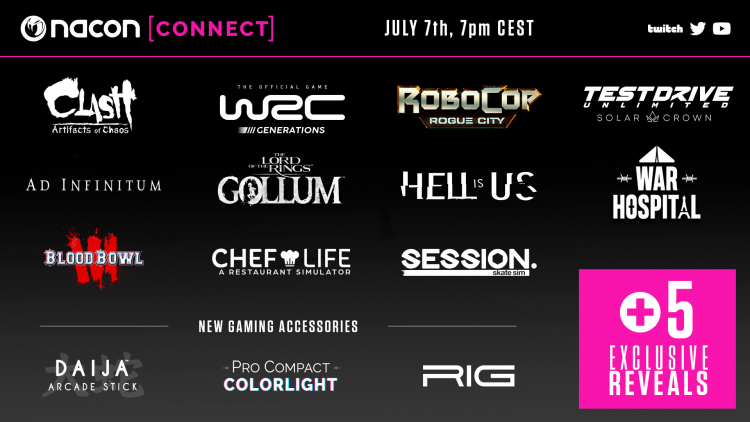 In total, at the upcoming Nacon Connect, the organizers promise to present 17 games (including those listed above), show new gaming accessories from Nacon, and make five exclusive announcements.

The Nacon Connect broadcast will begin the day after tomorrow, July 7, at 20:00 Moscow time. At the appointed time, a preliminary show will start, at which some of the prepared news will be revealed.