Developers from the Polish studio Render Cube in the publication on the Steam website shared plans to further develop their medieval city-building strategy with Medieval Dynasty elements of survival. 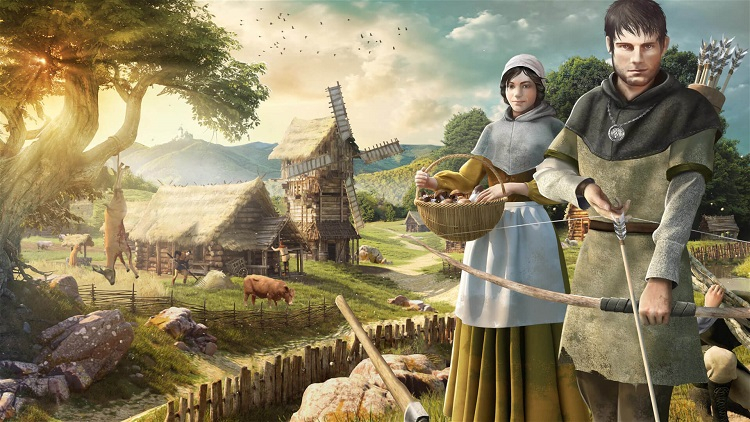 As it became known, until recently announced for the second quarter of this year, a major update of Heir (expansion of the inheritance system) was postponed to the third – from July to September. The patch is already “practically ready”.

After the release of Heir, but before the end of this year, Render Cube still plans to release Medieval Dynasty on consoles. What exactly is still unclear, but the studio “working hard” over the expansion of platform geography. 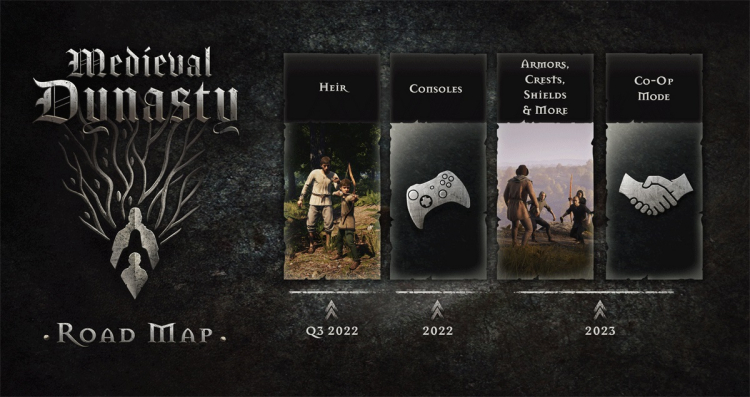 Finally, in 2023, Medieval Dynasty is waiting for armor, coats of arms, shields and more (previously the innovation was planned for 2022), as well as a cooperative mode. Details of joint entertainment will be shared later.