It became known that the first launch of the new European launch vehicle Vega-C from the Kourou cosmodrome in French Guiana was postponed to July 13. About it reported TASS news agency, citing data from the European Space Agency (ESA). 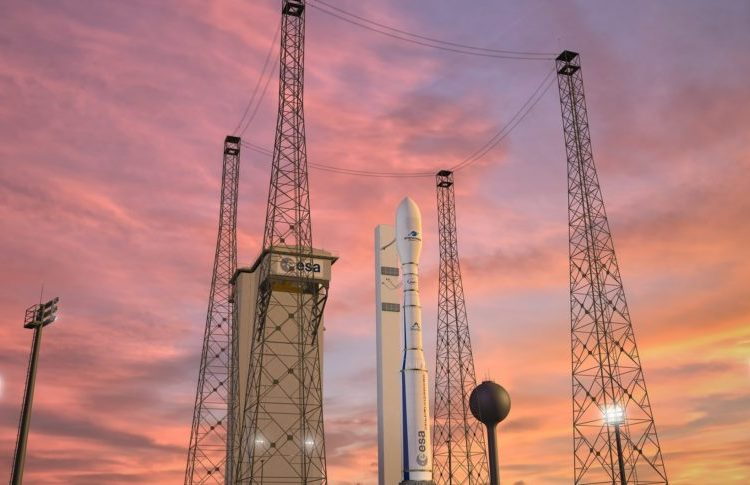 “Mission VV21 will launch on July 13 due to favorable flight conditions”, the aerospace department said in a statement. It was originally planned that the launch of the Vega-C rocket as part of this mission would take place on July 7th. In the official ESA statement, no other reasons for the postponement of the launch, except for favorable conditions, are not indicated.

As part of the VV21 mission, the Vega-C rocket will deliver the LARES-2 geodetic satellite of the Italian Space Agency into outer space. Together with it, six miniature satellites, which were created at various European universities, will be launched into orbit.

Recall that Vega-C is a new version of the Vega light-class launch vehicle, which has been in use since 2012. The height of Vega-C is 35 meters, which is 5 meters higher compared to Vega. The new carrier is capable of launching up to 2.2 tons of cargo into a polar orbit at a height of 700 km. It is noted that Vega-C has more power and more flexible configuration options compared to the previous model.

It is assumed that in the future Vega-C will be used in conjunction with the returning Space Rider module. According to the project, the module will be able to stay in orbit for up to two months and be reused up to six times. The first launch of Space Rider is scheduled for 2023.