“Valkyrie Elysium” will be released in September if the latest leak comes true. The date appeared both in the PlayStation Store and in a trailer.


While the official announcement is yet to come, Valkyrie Elysium appears to have a release date. On the official website of PlayStation the title from Square Enix is ​​listed with a release on September 29, 2022.

The date is apparently to be officially revealed tomorrow, July 6, 2022. Because a new trailer was prepared for 2 p.m., which you can watch after activation watch on this youtube page can.

However, someone in the chain was obviously careless. And so the release date trailer for “Valkyrie Elysium” has already appeared on the Internet and will probably disappear again shortly. At the end of the clip we’ve embedded below these lines, September 29, 2022 is actually given as the release date for Valkyrie Elysium. The title will be released on that day for PS5 and PS4.


The mentioned release period is quite busy for Square Enix. Within five weeks, the company had The DioField Chronicle, Forspoken, and Star Ocean: The Divine Force on the list. “Harvestella” in turn conquers the Nintendo Switch and the PC in the same period.

Valkyrie Elysium was announced during the State of Play show last March. After that, not much was heard or seen from this project. In June, however, the title appeared in the ESRB database, which carries out age ratings in the USA as a counterpart to the USK. The test report gave details about the gameplay that we can find in the message linked here summarized. 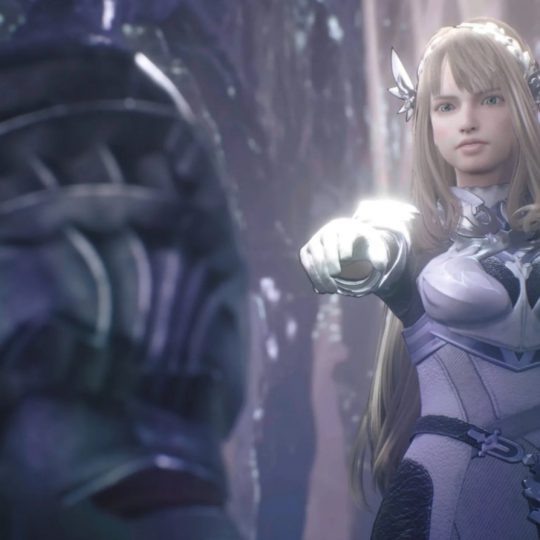 With “Valkyrie Elysium” you can expect an action role-playing game with an “epic story and beautiful environments” according to the manufacturer. The plot transports the players into a distant past, in which Ragnarök and with it the end of the world is imminent. For more information on the Square Enix title, Game announcement ready.

LOTR: Gollum, Test Drive Unlimited and a game from the art director of the latest Deus Ex - what will be shown at the Nacon Connect presentation

Fall Guys: How does the Sum Fruit minigame work? Tricks and rules to win