Xbox teams have many more unannounced projects in the works 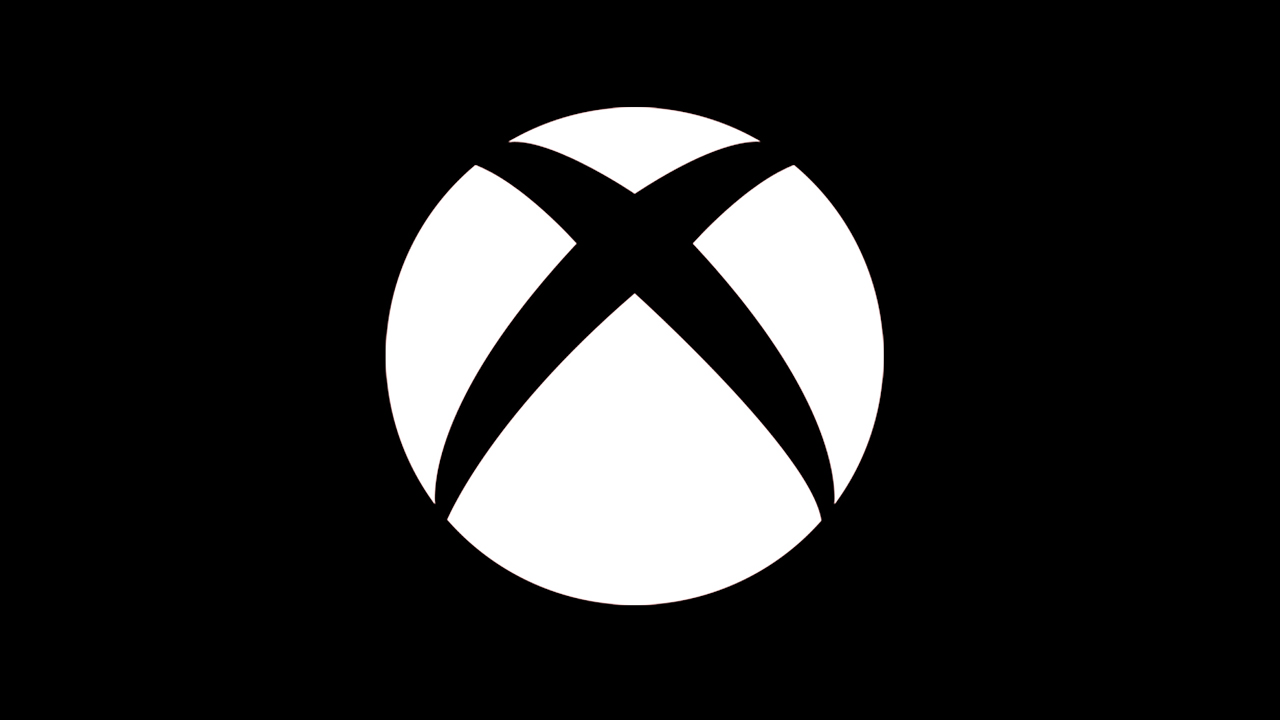 The Xbox & Bethesda Showcase, which took place a few weeks ago, focused on the Xbox gaming lineup for the coming year. Some projects that have been submitted for Xbox for a long time have received a release date or a release window. And it became clear that a number of games that players expected to be released this year or early 2023 would appear later.

Twitter user with nickname Klobrille decided to bring together the Xbox gaming lineup of teams in recent years, as well as plans for future years, into a single infographic. He distributed the games by year, which should be released soon. This image was commented by Head of Xbox Marketing Aaron Greenberg. He praised the work, while noting that “the list is impressive, especially when you know that there is much more in the work that is not reflected here.”

The infographic itself, which was presented by Klobrille, can be viewed below. 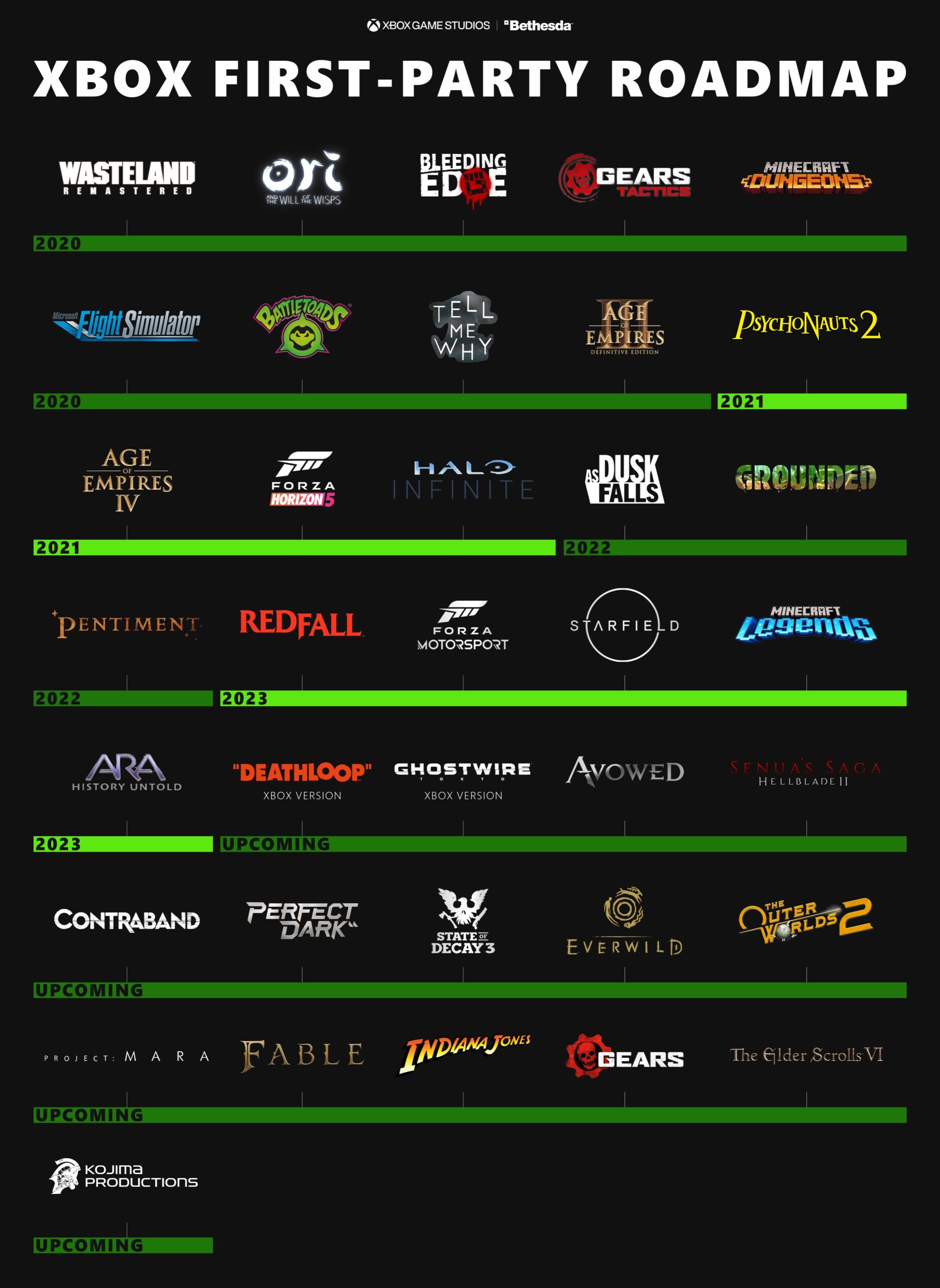 EBay offers: Nintendo Switch OLED at a discount, here is the price

Hockey player of the Russian national team: “S1mple and ZywOo sometimes do some incredible things”