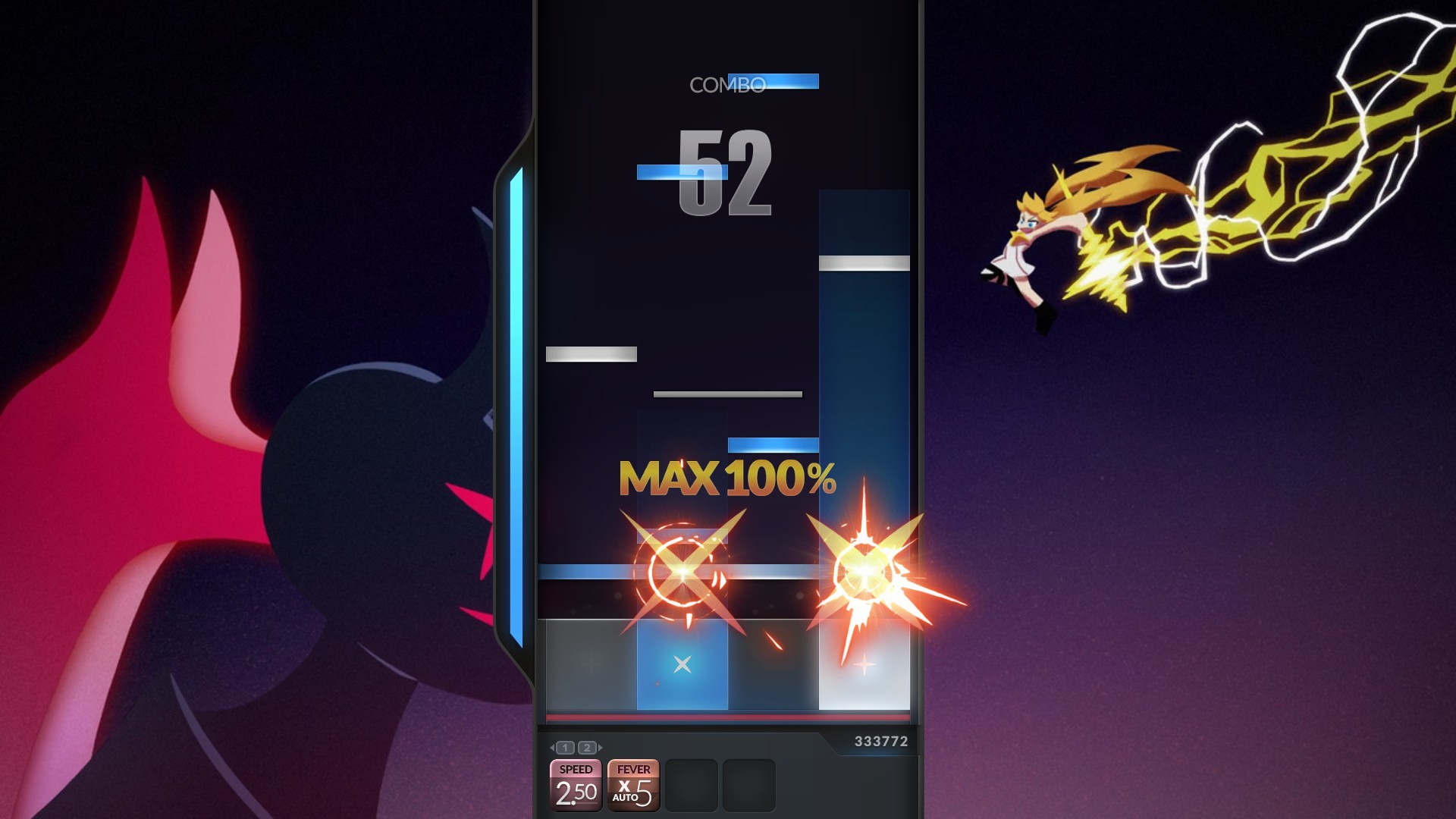 Today, as part of the announcement of games for the first half of July for the Game Pass subscription, Microsoft announced that one of the new products in the subscription will be DJMax Respect V. Many Xbox players may not have heard of this project.

DJMax Respect V is a game that debuted in 2017 on the Playstation 4. The project remained a full exclusive of the Sony platform for 3 years until it was released on PC in 2020. The game is now making its way to the Xbox, with a release on July 7, 2022.

In terms of genre, DJMax Respect V is a rhythm game, a new installment of the famous DJMax franchise. The base game includes over 150 songs – it includes 107 songs from DJMax Portable and DJMax Portable 2 as well as 40 new songs created for Respect. At the same time, a huge amount of DLC was released for the game. In general, the project “Very positive” reviews – there are more than 16,000 of them on Steam.

An example of DJMax Respect V gameplay can be seen in the video below.