Developers from the company Guerilla Games have released a patch with an ordinal index 1.17 for the adventure action game Horizon Forbidden West. The update added support to the game multiple technologieswhich should have a positive effect on the frame rate in particularly difficult scenes. 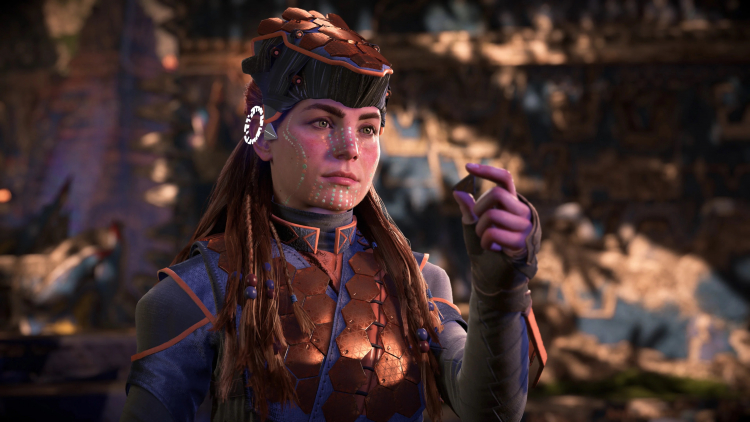 The patch added support for the following technologies to the game:

The authors of Horizon Forbidden West claim that their game with support for VRR and HFR technologies can produce up to 120 frames / s in certain situations. Also with patch 1.17, a special “balanced” graphics mode with 40 fps for TVs that support this configuration appeared in the game.

Horizon Forbidden West was released on February 18, 2022 for PlayStation 4 and PlayStation 5.

Star Wars: Taika Waititi asked Natalie Portman to be in her movie, forgetting about Padmé