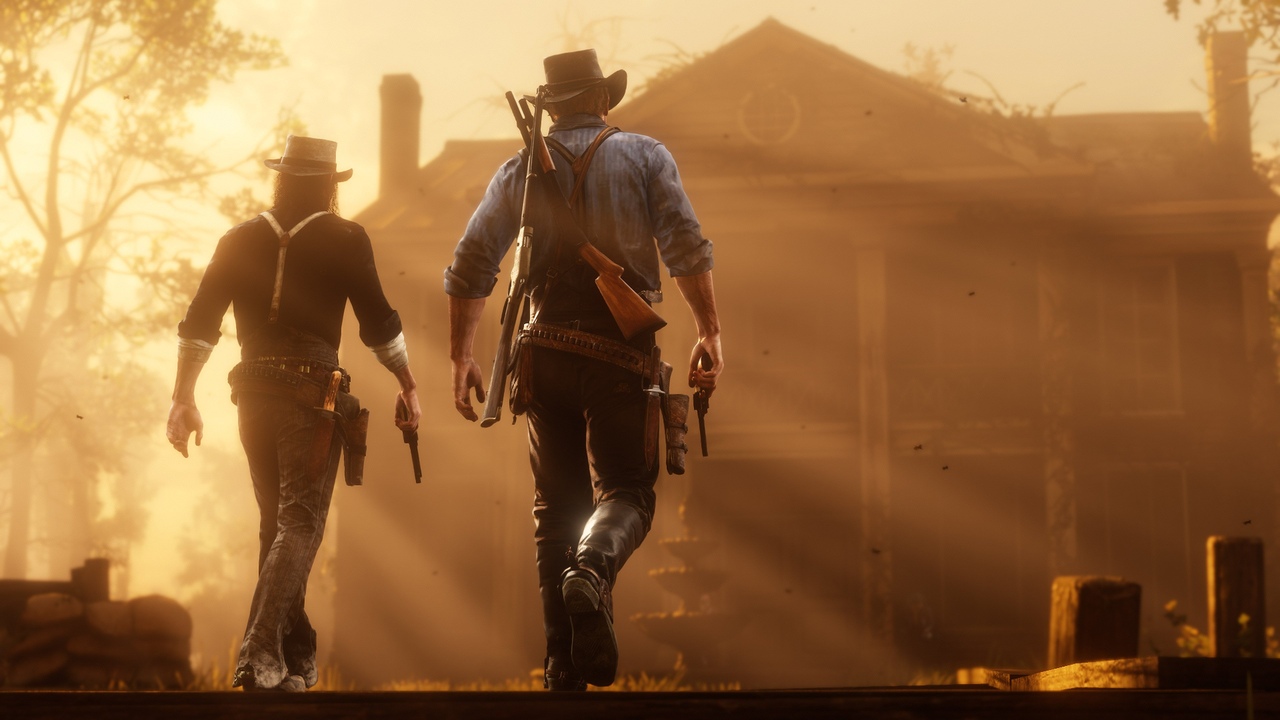 A Tez2 insider who specializes in Rockstar said yesterday that the developers have decided not to release updated versions of Red Dead Redemption and Grand Theft Auto IV. Readers asked him what the status of the Red Dead Redemption 2 update to the next generation of consoles was, as previously rumored. It looks like an update is being worked on.

Tez2 responded that “RDR 2 will be upgraded to Xbox Series X in the future | S and Playstation 5, no idea when [оно выйдет]”. It’s worth noting that the talk of updating Red Dead Redemption 2 to new consoles has been going on for many months now. For the first time, such rumors appeared back in 2021, and in May 2022, another well-known insider spoke about this. 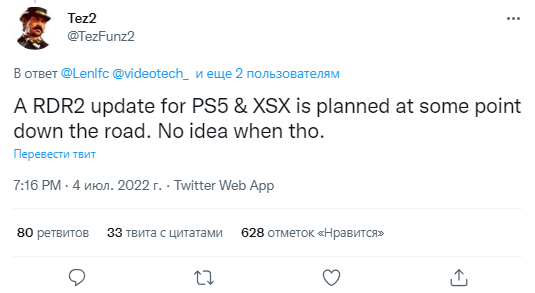 Recall that a few months ago, Rockstar released an update to Grand Theft Auto V to a new generation of consoles.

SNK announces the return of Fatal Fury with a video teaser